Robert Downey Jr. Takes Furniture Along When Filming The Avengers and Captain America 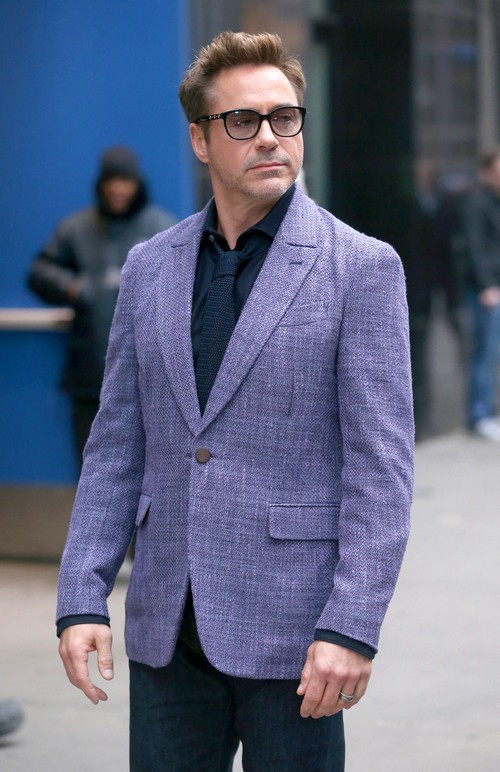 Hmm, this is a little weird, but we guess if you’re a celebrity you can do whatever you want. Actor Robert Downey Jr. is known for his extensive acting career, most recently Tony Stark and Iron Man in The Avengers series, but now, we are finding out one of Robert Downey Jr.’s weird requests that he has as a working actor.

According to Us Weekly, Robert Downey Jr. does not mind traveling for work as long as one condition is met; the 50-year-old actor will not travel or relocate to to film a movie without his current furniture. That’s right, any apartment, or home that the actor rents while working on a movie, regardless of where the movie is being filmed, needs to be furnished with his furniture from his Los Angeles house so that he can feel more at home.

The source says, “Whenever he rents a place, he has all the same furniture sent so there’s consistency from rental to rental. It comes in big semis. He does it for a sense of comfort.”

That’s an interesting concept, but we get it makes sense. Especially now that his 6-month-old baby girl Avri and his wife Susan may be visiting Robert Downey Jr. while he is working. That way, Avri will feel more at home, and they can have somewhat of a stable life with such a hectic schedule.

Robert Downey Jr.’s latest film The Avengers: Age of Ultron is doing extremely well in the box office, and he recently moved to Atlanta of film Captain America; Civil War, and yes, a semi truck brought Robert Downey Jr.’s entire collection of furniture from Los Angeles to his temporary home in Georgia.

While it is such a weird concept, we are sure that there are other celebrities who either do this, or something even more outrageous. So what do you think? If you had the luxury of being able to transfer your furniture with you to wherever you stayed for vacation or work, would you? Or do you find buying new furniture to be half the fun of moving? Let us know in the comments below.