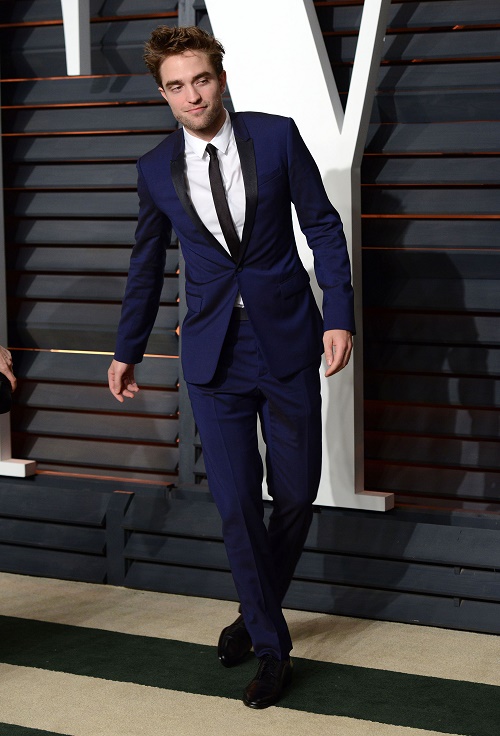 Robert Pattinson and FKA Twigs are still going strong, much to the surprise [and dismay] of the many, many Twi-hards watching the progression of their relationship. Most of these Twi-hards probably imagined that Rob would end up back with Kristen Stewart after a given amount of time, but that is not what happened. Instead, Robert Pattinson and FKA Twigs became more and more serious, and Kristen Stewart outed herself as bisexual and started dating her best friend, Alicia Cargile.

Now, there have been quite a few rumors about Rob and FKA getting very serious with each other, with a source telling Naughty Gossip, “They are totally in love and will be getting married. If is not a question of ‘IF,’ it is only a question of ‘WHEN.'”

Rob joined FKA at the 2015 BRIT Awards, and the duo are clearly starting to get used to the public attention. And at this point, most of Rob’s friends and family are probably getting engaged, getting married, and discussing having children – something that Rob is allegedly also thinking of. He and FKA Twigs have been together for almost a year now, and that is a long time when you’re in your twenties – and especially when you’re in your twenties and you live in Hollywood. Plus, all the sources are saying the same thing – it’s only a matter of when Robert Pattinson and FKA Twigs get engaged, not if. Of course, we’re also hearing the same things about Kristen Stewart and Alicia Cargile getting engaged and married. The question is – who will reach marriage first, Robert Pattinson or his ex-girlfriend, Kristen Stewart?