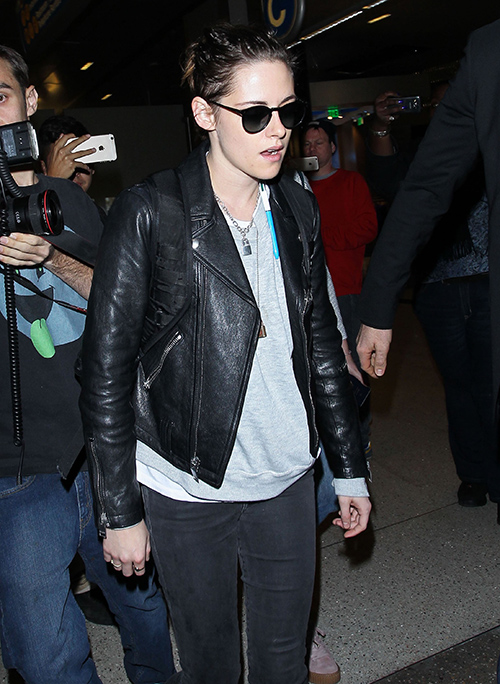 After pushing back wedding plans with FKA Twigs recently, many started to speculate about why Pattinson might be putting off marriage with the British singer. The International Business Times reported that the reason for the delayed wedding day might have to do with the fact that Robert Pattinson isn’t sure he even wants to marry Twigs.

Pattinson reportedly has been complaining to friends that he really misses Kristen Stewart. Despite all the hurt after Kristen cheated on him with Snow White and the Huntsmen director Rupert Sanders, Pattinson still hasn’t gotten over the real love of his life. Robert misses all the fun and wild times he had with Stewart and is starting to think he made a mistake in leaving her.

FKA Twigs is nothing like Kristen, causing Robert to miss his famous ex even more. Rob agreed to marry Twigs in an elaborate wedding despite that not really being what he wants. “Even he was not feeling great with her plans for a grand wedding but to save his relationship he agreed with her,” a source for IB Times claims.

Apparently, Robert Pattinson’s friends aren’t too fond of FKA either and are a huge reason why he’s considering calling off the wedding. Rob’s friends reportedly think FKA Twigs is using him for fame and money. They don’t want Pattinson getting hurt so they want the actor to dump Twigs now and let the singer earn her own way. FKA already has benefitted from dating Pattinson afterall. Now the world knows who she is and that wasn’t the case prior to the relationship.

Robsten fans are hoping this is all true. There are a lot of diehard Twilight fans that would do anything for a Robert Pattinson reunion with Kristen Stewart. Of course, no one has bothered to ask Stewart about her feelings. Kristen recently referred to herself as bisexual but her recent romantic pairings have all been with women.