Scott Disick Fired From Keeping Up With The Kardashians For Cheating: Scores Own Reality Show Just Like Caitlyn Jenner? 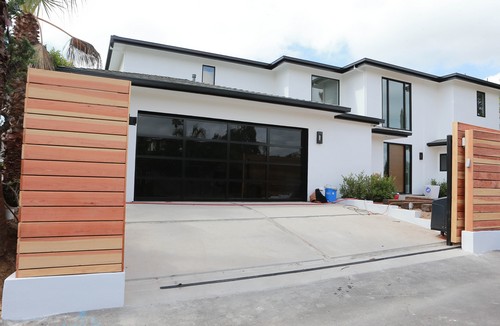 Scott Disick has been official fired from Keeping Up With The Kardashians, after cheating on his longtime girlfriend and mother of his three children Kourtney Kardashian with Chloe Bartoli. It’s really a no brainer that Scott was fired from the family’s reality TV show. Sure, it would make sense to film their messy break-up for ratings, but in the long run Kourtney and the Kardashians want to make Scott pay for everything he has done – which means making sure he doesn’t get paid by E!.

Have no fear though, Scott Disick isn’t going to be out of work for long – apparently Bravo is more than happy to cash in on “The Lord,” and they have already offered him his own reality TV show. According to a new report from Radar Online, Scott is seriously considering the gig. A source dished to Radar Online, “The show is about a real-life Entourage. He would be joining a group of high-profile men. The show would just follow him and the other guys hanging out, and partying. It’s in the very beginning stages but Scott is very interested.”

Scott Disick seems to be pulling a Caitlyn Jenner, minus the transgender part of course. But, he basically is severing all ties from the Kardashians, but using their fame to launch his own solo career. Seriously, how funny would it be if Scott’s show becomes a bigger hit than Keeping Up With The Kardashians, just like Caitlyn’s new show “I Am Cait” is set to do? The Kardashian women’s men are jumping ship left and right, Kim Kardashian most likely has Kanye West handcuffed to her bed right now to ensure that he doesn’t leave her.

What do you think of Scott Disick landing his own reality TV show on Bravo? Will you be tuning in to it? Will he be able to remain relevant without Kourtney Kardashian? Let us know what you think in the comments below!

Scott Disick’s new bachelor pad in Beverly Hills, California on July 9, 2015. It is being reported that Scott bought the Beverly Hills home in December 2014 for $3,699,000, months before his breakup with Kourtney Kardashian. FameFlynet