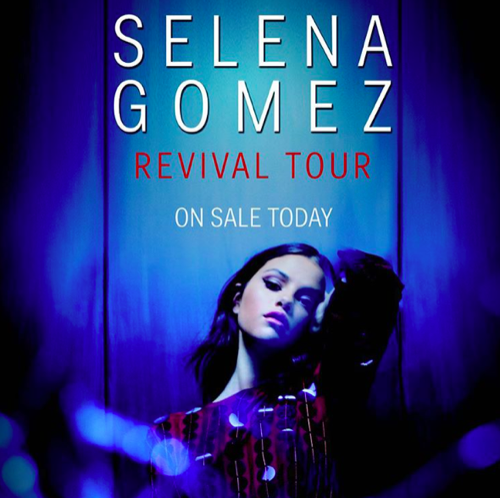 Selena Gomez has been working feverishly to promote her new album “Revival,” and her hard work has been paying off – her singles have been killing the billboard charts. But, how far will she really go for her new music to be a success?

It’s no secret that over the summer Selena was exploiting her relationship with her ex Justin Bieber to create a buzz in the media for her music. SelGo dropped his name in every interview she did, and even teased that some day that might get back together – sending Jelena fans in to a frenzy when she knew a reconciliation was not in their cards. Meanwhile, she didn’t turn down a single date, and had fans convinced she was in a relationship with everyone from Nick Jonas, to Niall Horan. Let’s not forget, this is the same girl that decided to come clean about chemotherapy and open up about her battle with Lupus – just days before her album dropped, which was pure genius on her publicist’s part.

Considering the fact that Selena Gomez nearly sold her soul to promote “Revival,” it’s no wonder that skeptical fans think that she leaked her duet with Justin Bieber. For years Justin and Selena teased fans that they were recording a duet together. And, it turns out they weren’t lying – there really was a song they did together, and it never saw the light of day. Until this weekend that is – when it was played on Drake’s OVO Radio, and then quickly deleted off the internet as quickly as it popped up.

Selena and Justin’s teams insist that the song was recorded over three years ago, and was never intended to be released. So, it’s just a coincidence that it came out the same month that Selena has been doing press on a daily basis for her new album? Yeah, we aren’t buying it either. What do you guys think? Did Selena Gomez enlist the help of Drake to leak the song and create a buzz for her album? Share your thoughts in the comments below!