Selena Gomez, Justin Bieber Getting Back Together: Did Selena Overeat And Get Butt Injections To Win Back Biebs? 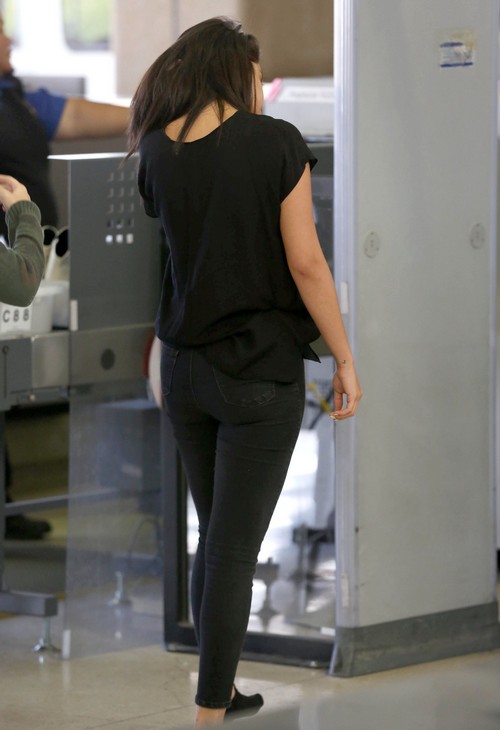 Justin Bieber and Selena Gomez might just get back together after all – but for all of the wrong reasons. Selena Gomez recently made headlines when she posted some new bikini pics on social media and debuted her new curvy body. Although no one is sure how much weight Selena Gomez has gained – one thing is for certain, she definitely did not have those hips or butt before! Honestly, we think Selena looks better than ever – but as can be expected a slew of internet bullies jumped at the opportunity to slam the singer and began harassing her and fat-shaming Selena over her weight gain and bikini pictures.

Justin Bieber recently ditched Selena Gomez and the hopes she had of them getting back together for a week-long fling with Ariana Grande. But that was short-lived because Justin found out the hard way that the stories are true and she is a total diva – and when he seen Selena’s new bikini pictures, Ariana didn’t hold a candle to his now curvy ex-girlfriend. It’s no secret that Justin likes his girls a bit on the curvy side, and a few months ago rumors were floating around that Selena was so desperate to get Biebs back she was seeing a doctor about butt-injections, like Kylie Jenner’s.

We are totally okay with Selena putting on a few pounds in all of the right places and sharing her hot bikini pictures online. But, if the singer gained weight or got butt-injections just to win back Justin Bieber – that’s not okay and not sending a good message out to her young fans. How is that any different than girls starving themselves because they think guys will like them if they are skinner? Did Selena just over-eat because she thought Justin Bieber would like her more if she was bigger? Let us know what you think in the comments below!