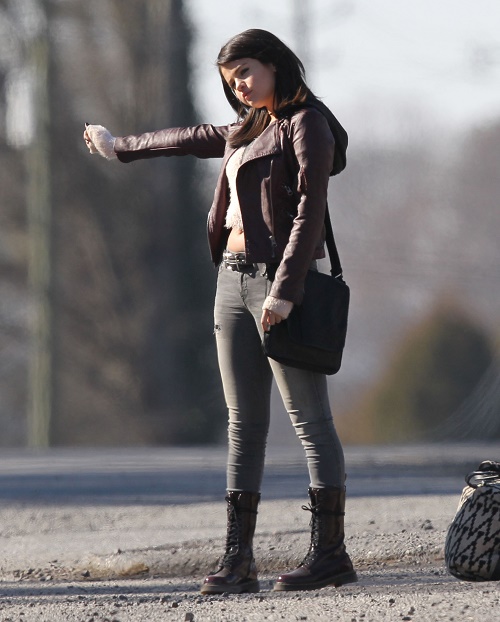 Selena Gomez has her new boyfriend, Zedd, and a hit song out right now, but “The Heart Wants What It Wants” singer apparently is not half as happy as she should be – because her heart still wants Justin Bieber. Selena’s fans, friends, and family are all raving about her relationship with Zedd – and how amazing he treats her, but at the end of the day Selena just can’t seem to get over her ex-boyfriend of 3 years Justin Bieber, despite the fact that he has moved on with not one, but two girls – Hailey Baldwin and Yovanna Ventura.

Selena Gomez’s pals fear that it is only a matter of time before she goes crawling back to Justin Bieber, completely botches her relationship with Zedd, or both. According to an insider close to the German DJ Zedd, Selena’s new beau is growing tired of her obsession with Justin. At first, Zedd was understanding and he knew Selena would need some time to get over Biebs, but apparently her obsession with her ex is getting worse, not better.

CDL’s inside source dished, “Zedd thought that if he showered Selena with the attention and love that Justin didn’t – she would realize that he was the real deal. But, instead, Selena is just using their relationship to try and make Justin jealous, which stings. She has been stalking Justin and all of his friends online – and she talks about him all day long. Selena still has Google alerts on Justin, and she spends hours reading articles about him on the internet.”

We’re not even surprised that Selena Gomez is still not over Justin Bieber. She recently admitted in V Magazine that she will “always love him,” so it is not exactly breaking news. If anything we are surprised that she hasn’t already gone running back to him and has stayed strong this long. Do you think that Selena Gomez and Zedd’s relationship will last? If you were Zedd would you be able to put up with her stalking her ex all day instead of worrying about her new relationship? Let us know what you think in the comments below!