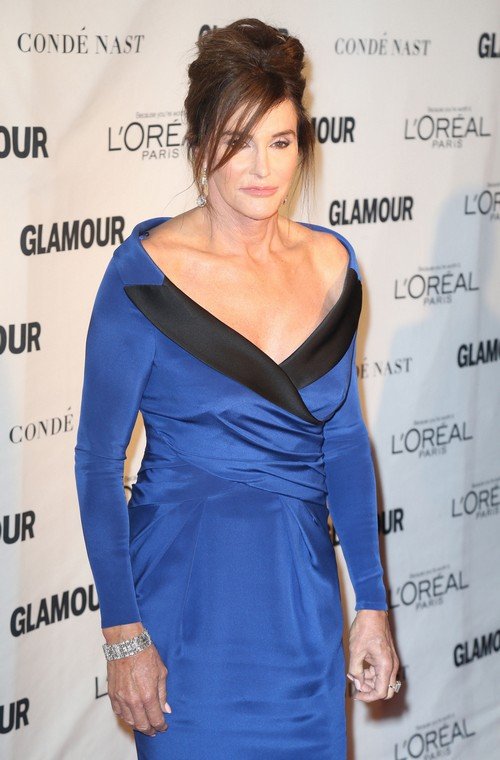 In today’s Caitlyn Jenner news – you know you’re more famous than the Hamburglar when a billboard in New Zealand creates the biggest furor since John Travolta’s performance in Battlefield Earth.

The seemingly innocent advertisement features none other than Caitlyn Jenner’s Vanity Fair vain photo cover. “Oh but there’s nothing wrong with that,” you say. Don’t fear dear reader, for your eyes will burn very soon!

Auckland-based outdoor advertising firm Cranium Signage (there’s nothing inside their cranium) slapped this text over the photo: “I hope your sack is fuller than mine this Christmas. Merry Christmas from Cranium.”

To top it off, the brainless hooligans in question photoshopped a Santa hat onto Jenner’s head, because, you know, funny is funny. The ad is more bizarre than UB40’s entire career.

Needless to say, the offensive ad sent the five-person population of New Zealand into a flat spin. Rebecca Jones, the mother of a nine-year-old transgender child called it “absolutely disgusting” and added, “Transgender people aren’t to be ridiculed.”

Neither is Christmas – because then you don’t get presents and stuff from that Santa person. Cranium Signage responded to the complaints after crying in bowls of soup and snot for seven days and seven sleepless nights (we assume).

The worst businesspeople since Bernie Madoff covered the billboard in black and labeled it “censored”. The transphobic-now-racist billboard is just another lonely half-Jenner with a weird Santa hat.

I think I am in the throes of an existential crisis. Caitlyn Jenner’s camp is keeping mum over the New Zealand Horror of 2015. What is she supposed to say? “Thank you for making fun of an entire community.”

Silence is the best option in this case. Cranium Signage should think about changing their name to Drake Bell, Inc. What do you think? Is this an offensive advertisement? Let us know your thoughts in the comments below.