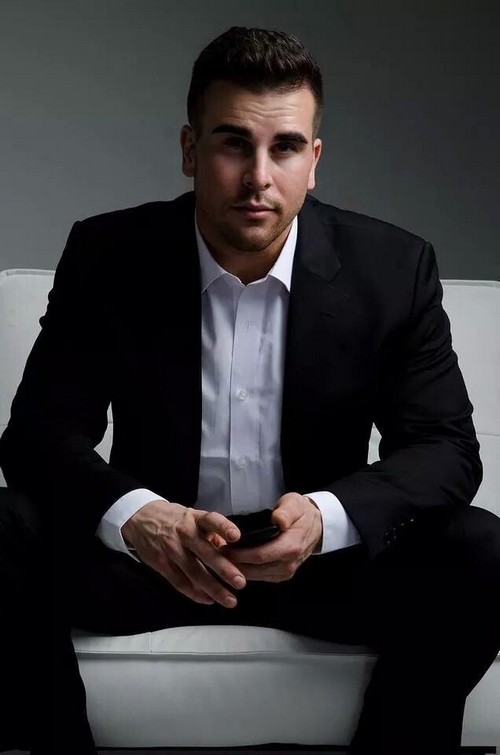 The Bachelorette 2015 spoilers tease that there is a male stripper and gigolo, Josh Seiter competing for Kaitlyn Bristowe’s heart on Season 11 of ABC’s reality TV dating show. Sources have confirmed to CDL that contestant Josh Seiter has been filming dates with Kaitlyn Bristowe and her 25 suitors. It seems like every season the Bachelorette 2015 producers cast at least one scandalous contestant that they know will never win purely for shock value (Playboy model Jade Roper was the scapegoat on the last season of The Bachelor).

Josh Seiter most likely didn’t mind being a ratings scapegoat seeing as how this is not his first time on reality TV. Seiter actually made his trashy reality TV debut on E! Network’s show “Escape Club,” where he went by the name Andrew Dean. It was revealed on Escape Club that Andrew/Josh was a law school graduate working as a male gigolo for a company called “Cowboys4Angels,” which has been documented on Showtime. 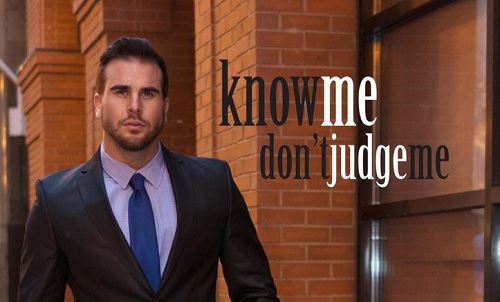 Bachelorette 2015 spoilers tease that Josh Seiter will not be making it the final four on Bachelorette Season 11, as a matter of fact it looks like he may not have even made it to the final eight – the lawyer/stripper/gigolo has already been eliminated by Kaitlyn Bristowe. Apparently Kaitlyn was unimpressed by Josh’s dance moves, which he has been perfecting at a Chicago strip club – or perhaps Josh quit when he realized he wasn’t getting paid for dating Kaitlyn. Unfortunately we will have to wait until Season 11 premieres in May on ABC to find out how Josh’s departure goes down.

Bachelorette 2015 spoilers recently revealed that Kaitlyn Bristowe let Andi Dorfman’s ex Nick Viall join the show while they were filming Episode 4 in NYC, Bachelorette fans were baffled as to why Kaitlyn would agree to date Nick after he acted like a total tool last season. But, if Kaitlyn Bristowe got stuck with guys like male gigolo Josh Seiter – then we totally get why Nick Viall was like a breath of fresh air. Are you excited for Season 11 of The Bachelorette? What do you think of Josh Seiter? Did he quit on his own or did Kaitlyn eliminate him when she found out he was a gigolo/stripper? Let us know what you think in the comments below! 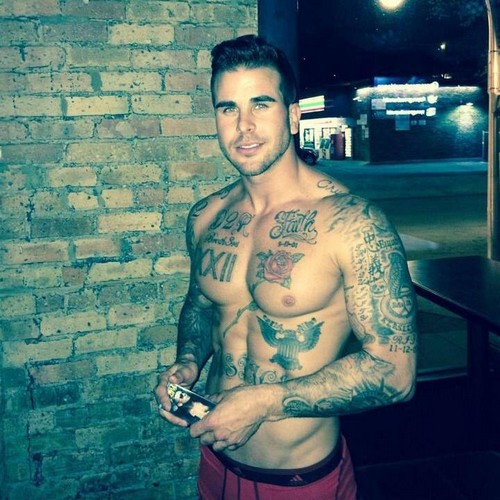