‘The Bold and the Beautiful’ Spoilers: Aly Runs Down Steffy with Car in Attempted Murder – Ivy Finds Aly’s Closet of Hate 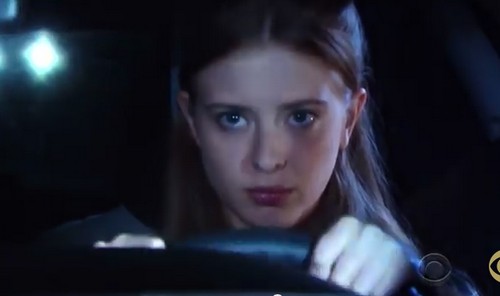 “The Bold and the Beautiful” spoilers tease that viewers can expect some bombshell moments on B&B this week, July 20 – July 24. We’ve been watching Aly (Ashlyn Pearce) slowly descend into madness and she’s about to sink even lower. Aly’s behavior is growing more disturbing by the minute, but her friends and family simply aren’t paying attention. However, everyone’s about to get a huge wakeup call. The question is: will help come too late? Get ready for a rough ride—literally.

The latest “Bold and the Beautiful” preview video shows Aly trying to run down Steffy (Jacqueline MacInnes Wood) with a car. Aly is seeking the ultimate retribution for her mother’s death. In Aly’s mind, Darla (Schae Harrison) wants her daughter to seek vengeance by running over Steffy. Aly’s outbursts and shouting matches should have been red flags for the Forresters long ago, but they’ve allowed this get out of hand. Now Aly is on a mission for revenge and she won’t stop until she gets what she wants. 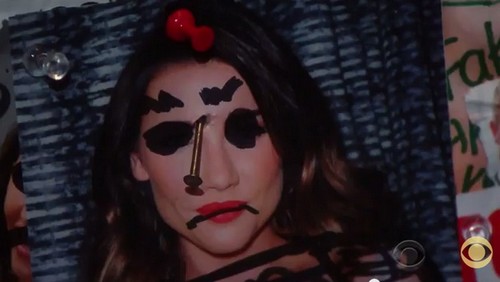 For some reason, Ivy (Ashleigh Brewer) will end up in Aly’s room. Perhaps Ivy will be there to reach out to Aly, who’s likely already busy revving up the engine for Steffy. Whatever the case, Ivy will find Aly’s closet of doom and realize this is bad. This is REALLY bad. Once Ivy sees Aly’s hate boards with Maya (Karla Mosley) and Steffy’s scratched out eyes, she’ll understand just how serious the situation is. It seems Wyatt (Darin Brooks) and Liam (Scott Clifton) may even stop in Aly’s room for a peek at the horror. Wyatt will declare that this isn’t about a disagreement or a bad mood. It’s about hate.

Of course, B&B viewers know this isn’t entirely about Aly’s disdain for Steffy and Maya. Sure, Aly’s never going to be a big fan of them, but her issues run much deeper. Bottom line, Aly is mentally ill and she needs treatment. Once Aly gets some therapy and medication, she’ll probably see the error of her ways. Based on down-the-road “Bold and the Beautiful” spoilers, it looks like Steffy will survive Aly’s murder attempt. The rumors hint that Aly will have a chance to seek forgiveness and get her life back on track. Stick with the CBS soap to see if Aly’s family will finally help her make some updates to her state of mind.

So B&B fans, what do you think about the news that Aly will try to run over Steffy? Who’s to blame for letting Aly spin out of control? Will Aly get the help she needs? Let us know what you think in the comments below and don’t forget to check CDL tomorrow for the latest “Bold and the Beautiful” spoilers, rumors, updates and news.

Check Out The Bold and the Beautiful video ‘Personal Demons’ Right Here!