The Bold and the Beautiful Spoilers: Is B&B Big Enough For Hope and Steffy – Kim Matula and Jacqueline MacInnes Wood Feud? 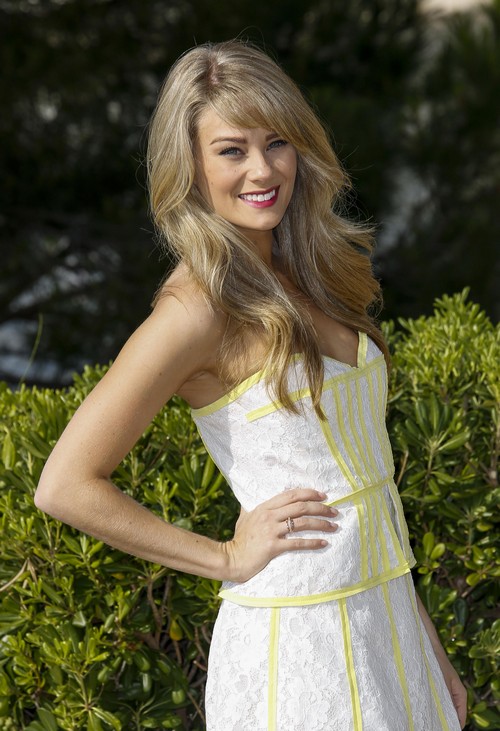 “The Bold and the Beautiful” spoilers and casting news recently confirmed that Kim Matula is headed back to the CBS soap to reprise her character Hope Logan. In December 2014, Kim Matula shocked B&B fans when she announced that she had decided to quit the soap to pursue a movie career and branch out on other projects. Rumors hit the internet that the character of Hope Logan would be recast, and then B&B producers had a sudden change of heart and announced Hope Logan would not be recast – and then Jacqueline MacInnes Wood returned as Steffy Forrester and everyone seemed to forget about the Hope Logan debacle all together.

Jacqueline MacInnes Wood has a huge following of “Bold and the Beautiful” fans – and everyone was thrilled when she returned as Steffy Forrester. It’s no secret that Wood and Matula could not get along when they were both on the set of “Bold and the Beautiful,” and rumor has it that the reason Wood quit before was because of her issues with the character Hope Logan and the actress that portrayed her. So, no one was shocked when Jacqueline signed back on to the CBS soap literally hours after Kim Matula signed off.

Now that “Bold and the Beautiful” spoilers are confirming that Hope Logan is returning and has filmed already, B&B fans are concerned that the new could mean they are once again losing Steffy Forrester. Although, as of right now, Matula claims to only be filming a brief appearance on the CBS soap. Rumor has it that she is in contract discussion with Bell and desperate to get back into the mix of things because she realized that finding work in Hollywood is not as easy as she thought it would be. Jacqueline posted this week on Facebook that she will be filming in April 2015 and will be back for a much longer stay this time. Does this imply that Kim’s stay will be brief.

If Hope Logan does return full time, does that mean that Jacqueline MacInnes Wood will leave again or stick it out? What do you think, B&B fans? Apparently, only one of the divas can be on the set at the same time. Which character would you rather have? Steffy Forrester or Hope Logan? Let us know what you think in the comments below and don’t forget to check CDL tomorrow for more “Bold and the Beautiful” spoilers, rumors and news. 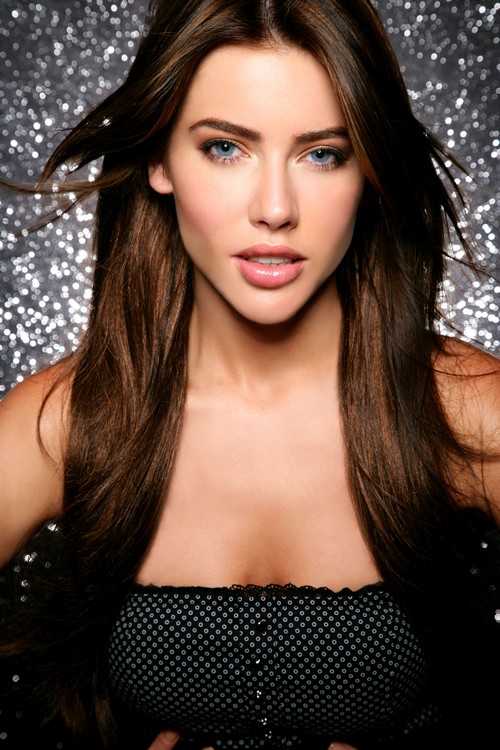