The Walking Dead Spoilers Season 5B: Who Dies in the Second Half? 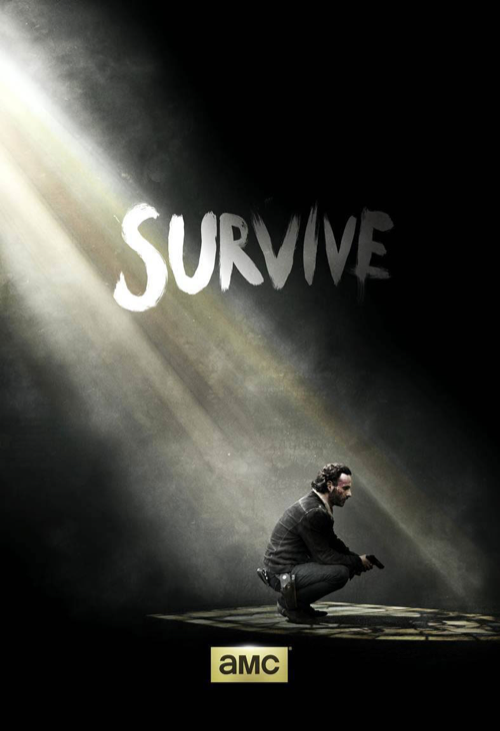 “The Walking Dead” Season 5B spoilers examine who is in danger in the second half and who dies. If you’ve been watching “The Walking Dead” for awhile, you know that nobody is really safe. Oh sure, Rick Grimes and Daryl Dixon may be untouchable and Michonne and Carol are inching toward that same status, but otherwise, everyone is fair game.

We’ve already seen the big shocking death of the TWD season (Beth), so it’s likely that the rest of the season will see everyone surviving. It’s also possible that some of the less important characters may be in danger of being killed. Who are the likely candidates for death during this last half of Season 5?

Tyreese is a good candidate to die during this season. Why? Because he’s a good guy with morals. If we’ve learned nothing else from “The Walking Dead” it’s that the people who are still clinging to their morals get killed. Remember Dale and Hershel? Yep.

We know that Tyreese is killed in the comic series, but he was killed by The Governor. It’s possible that he will survive the show since there is a large deviation from the comics to the television series.

Who doesn’t love Glenn? Many of us were probably certain that Glenn would be a minor character when we first met him in season one, but he’s turned out to be a major asset during the apocalypse. And heck, we really like the guy. That may be his doom, though, since again, the television series likes to play games with our emotions by killing off favorites. Glenn has found his own sort of happiness during the apocalypse and that may also be a sign of his doom.

In the comic series, Glenn meets his doom at the hands of Negen — a bad guy character who may be introduced during season 5.

Eugene would be an easy target for this last half of season 5. He’s burned every bridge and in this zombie apocalypse, you need help to survive. If one of his companions doesn’t do him in, it’s likely he will be lunch sometime before the season ends.

Tara has three strikes against her: She is female (it seems as though the producers don’t want too many strong women at once), she is a minor character, and she is just starting to reveal some personality and depth. She’s a goner.

See the notes on Tara above. Rosita and her shorty shorts and cute pig tails will be gone soon. Just wait and see.

It’s hard to be certain what will happen during this last half of season 5. Four and a half seasons under our belts and we can still say that “The Walking Dead” writers and producers can still surprise us. All we can do is wait and see what the next episodes bring when “The Walking Dead” resumes on February 8.