‘The Young and the Restless’ Spoilers: Avery Brutally Raped, Was it Joe or Austin – Jessica Collins Films Final Y&R Scenes 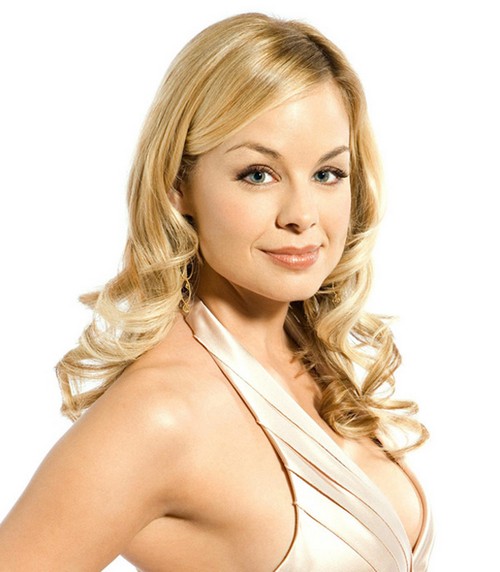 Now that we know the end it near, we have to wonder what exit storyline Y&R’s head writer, Chuck Pratt, decided to go with. Daytime Confidential reported that the original plan was to make Avery falsely accuse Joe (Scott Elrod) of rape. That idea caused quite a controversy for nearly everyone involved on the show and Pratt was forced to go another route.

“The Young and the Restless” rumors say that instead of making up the rape story, Avery will actually be raped. The perpetrator is said to wear a ski mask, which means we’ll likely be left wondering who committed such a horrific crime. Naturally, Avery would suspect Joe is behind the attack. It’s also possible that Joe could pay someone to do it. Nevertheless, it doesn’t look like we’re going to get much of a resolution to this storyline. Word has it that Avery will be unable to prove anything and she’ll leave Genoa City in despair. Of course there is always Austin (Matthew Atkinson) who CDL has postulated might not be dead and may very well be the Cabin Killer. We know how Austin hates Avery and this must be considered unless and until the rapist is discovered.

It might not be the ideal way to send Avery out, but Collins has done some great work lately in her scenes with Joe and Dylan (Steve Burton). Collins’ last episodes should give viewers the fantastic performances we’ve come to expect from her. Plus, an open-ended exit will give Collins the option to return to the CBS soap in the future. Stick with CDL for updates on Jessica Collins’ final airdate as well as more plot details.

So Y&R fans, what do you think about the news that Jessica Collins has taped her final episode? Are you sad to see Avery go? How do you feel about the rumored storyline? Are you satisfied with the changes to Pratt’s original plan? Let us know what you think in the comments below and don’t forget to check CDL tomorrow for the latest “Young and the Restless” spoilers, rumors, updates and news.