The Young and the Restless Spoilers: Austin Alive, Hiding in the Shadows – Avery or Kevin Next Murder Victim? 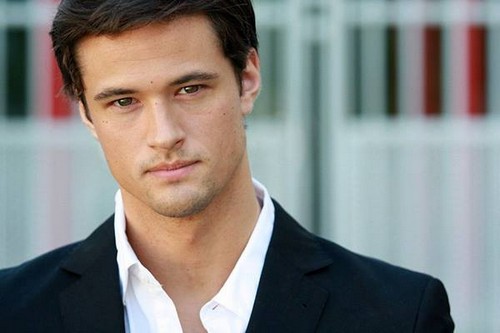 The Young and the Restless spoilers present the theory that Austin is alive and that much of the Y&R evil experienced by Genoa City residents over the past few months is his doing. With all of the mentions of Austin Travers [Mathew Atkinson] lately it would lead one to believe that Austin will be returning from the dead as per our previous article. Now that Austin’s partner Tobias Grey [Jeffrey Christopher] is dead, Austin will have to go back to spying himself which will be his downfall by leaving evidence behind, namely his finger prints! The Young and the Restless writers are going to mesh the Cabin Killer mystery and Flack [Peter Bergman] together, linking Marco to the mystery, not necessarily making him the killer BUT tying him to the mystery.

There are too many things pointing to Austin being alive for Y&R not to take advantage of a super surprise plot twist. Case in point: when Summer I.D’d Austin she did not look at his face, yet said it was him, and they had a closed casket so we don’t really know who was in that casket – was it another victim of the Cabin Killer or a random corpse? The Cabin Killer has to be someone in the teenie bopper crowd and Scooby Doo fold. Pratt has written this for the “younger ” crowd and it only makes sense to have the Cabin Killer be part of that crowd – it would be a fish out of water if it was a “grown up” like Flack.

Fake Jack’s story is too important to have him cross over into such a ridiculous plot, but then again there are two Jack’s right now so who can say exactly what is ridiculous by Y&R TPTB standards? Kevin [Gregg Rikaart] and Mariah [Camryn Grimes] have come to the forefront in this mystery and neither one can leave it alone even after being threatened by Chief Williams. Mariah has said in the past she loves a good mystery, well now she is living it. We see in previews Mariah tells Kevin she wants to leave town because all of their snooping have put them in harms way on both fronts, the cops’ and Cabin Killer’s. 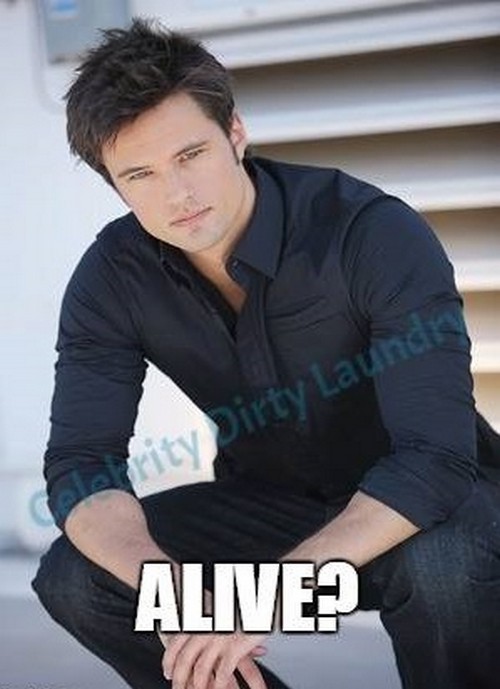 If the Cabin killer turns out to be Austin I don’t think Mariah has too much to worry about, Austin always liked her and never lumped her with the snobby rich residents as she was the only person who truly understood him, he did not like Kevin, however, so we shall see. Rumors have said that Austin will come out of the woodwork when Summer and Kyle take their relationship to the next level. Austin has been watching Summer this whole time and when she and Kyle have an intimate moment he starts to become reckless with his creeping around.

Austin also has history with Avery, he kidnapped her last year and held her hostage and it ended with Chief getting shot and being left in critical condition. Could Avery be his next victim – I mean we know she is leaving Y&R shortly? The good news is Detective Harding is back and on this case he will be the one to match the killer’s fingerprints to a supposedly dead Austin Travers which will throw everyone into a tailspin! It will be a catch-me-if-you-can scenario once they find out Mr Travers is alive. Stay tuned to CBS’s Young and The Restless to watch the return of Austin Travers and the end of the Cabin Killer mystery! What do you think CDL’ers,  do you think Austin is alive? Who do you think will be the Cabin Killer’s next victim? Come back to CDL for more The Young and the Restless spoilers, updates and news! Please leave your thoughts and comments below.