The Young and the Restless Spoilers: Eric Braeden NOT Leaving Y&R As Victor Newman – The Truth About ‘The Moustache’ 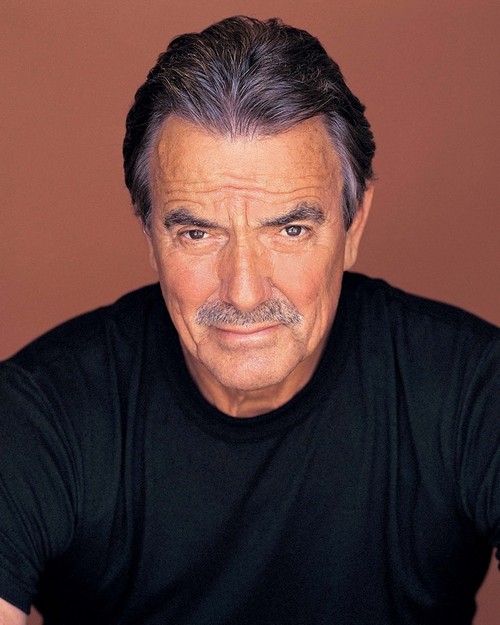 “The Young and the Restless” rumor mill has been working in overdrive this week, and false Y&R spoilers are all over the Internet teasing that Victor Newman is leaving the CBS soap and his portrayer Eric Braeden is out. This isn’t the first time that Y&R fans have thought that Eric Braeden was exiting the daytime drama and it most likely won’t be the last – but we can confirm that the casting rumors are nothing more than rumors and Victor Newman isn’t going anywhere. CDL spoke with Eric Braeden’s rep June 5 and he was kind enough to confirm that all of the rumors are false – Eric is NOT leaving The Young and the Restless!

“The Young and the Restless” spoilers tease that the fallout in Genoa City will be huge when Victor Newman’s role in Fake Jack is exposed – after all that means that Eric Braeden’s character is indirectly responsible for kidnapping, a slew of impersonation and business related crimes in relation to the Jabot and Newman merger, more than one death, and some fans even believe rape – because Fake Jack slept with Phyllis under false pretenses.

Over the years Victor Newman has proven unflappable on “The Young and the Restless,” Eric Braeden’s character has more lives than a cat and always seems to find his way out of impossible situations. Y&R rumors are teasing that this is Victor’s grand finale and he will wind up in prison or even worse dead over his crimes – but our investigation indicates that there is no truth to the rumors that Eric Braeden is leaving the CBS soap. He could very easily wind up arrested, or even a cliché fake death could occur – but at the end of the day the soap opera patriarch is not leaving Genoa City. 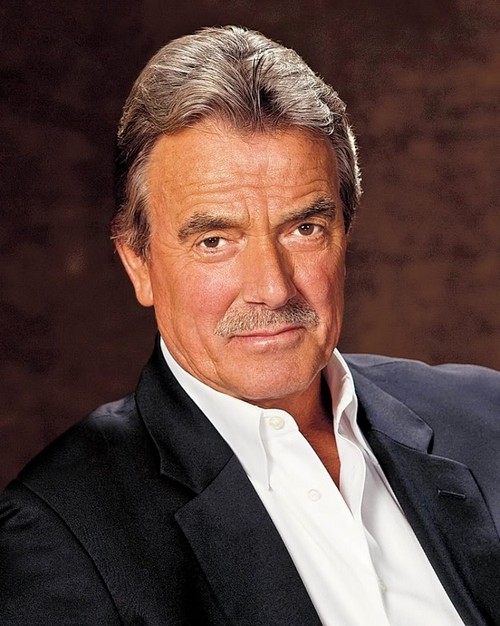 In April when “The Young and the Restless” rumors began to pick up steam that Eric Braeden was exiting the soap opera (again), the actor took to Twitter and cleared up any confusion. A concerned fan tweeted Braeden and asked, “I read which I don’t believe that you’re leaving Y&R, false isn’t it?” Braeden replied very cut and dry, “I have said repeatedly, it is a rumor, nothing more!” It seems like every few months Eric Braeden has to hop on social media and reassure his fans that Victor Newman is here to stay. Braeden has been playing the part of “The Mustache” since 1980, over three decades. At this point the odds of Eric Braeden ever retiring are slim to none – the actor seems to have no intention of leaving Genoa City – his home for the past 35 years.

So Y&R fans, are you as relieved as we are that Eric Braeden is not leaving “The Young and the Restless?” How do you think the Y&R writers will navigate the upcoming Fake Jack fallout? Will Victor be arrested, will someone try to kill him as revenge for the hell he has brought on so many residents of Genoa City? How can they make Victor Newman pay for his crimes, without writing him out of the soap opera? Let us know what you think in the comments below and don’t forget to check CDL tomorrow for more “The Young and the Restless” spoilers and news! 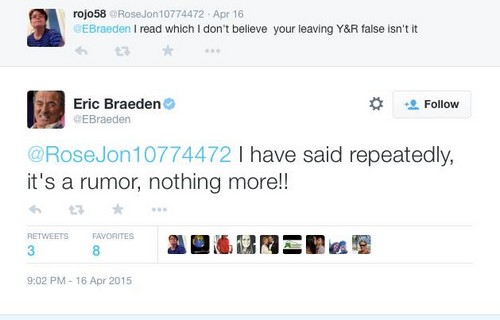