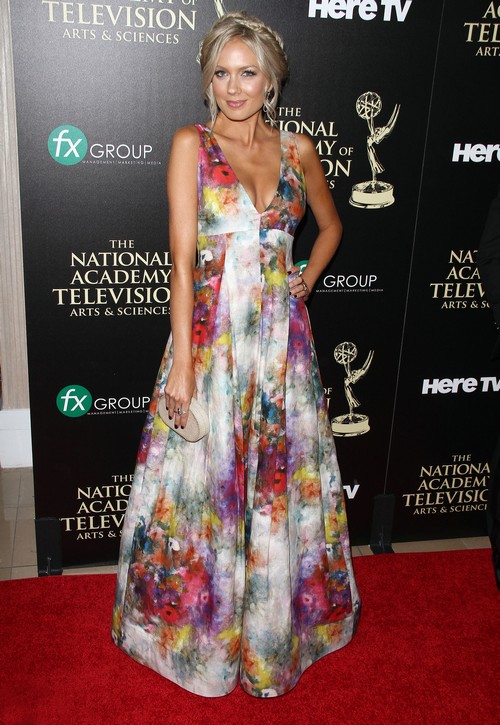 The Young and the Restless spoilers tease that the episode of the CBS soap airing on Monday January 5 will be an exciting one, and rumor has it Y&R fans will not want to miss a single second. Weeks ago when The Young and the Restless spoilers revealed that Ashley and Ben were working on a love potion – we all knew it would only be a matter of time before it got in to the wrong hands. On Monday January 5 Abby steals some of the love potion out of the lab when Ashley and Ben are distracted – it’s safe to say she is up to no good.

The Young and the Restless spoilers have been teasing for quite a while now that Joe Clark has every intention of winning Avery back from Dylan – and on January 5 he will put his plan in to motion. On Monday’s episode of the CBS soap Avery will try to set up a meeting with the powerful man behind Joe’s business deal, so Joe uses the opportunity to lure his ex wife in to a hotel suite so they can get some alone time. Despite Michael Baldwin’s warnings, Avery walks right in to Joe’s trap.

In other The Young and the Restless news, spoilers tease that on January 5 Adam Newman learns some bad news. Not only is he legally married to Sage, (in his Gabriel identity, anyway) but if he wants to keep half of Constance’s inheritance then he has to remain married to her for three years. Adam can easily get out of the marriage by admitting he isn’t Gabriel and owning up to his true identity but that will bring on a host of other problems, right? While Adam is bickering with his new wife about their predicament, his old wife Chelsea is dealing with some major relationship drama of her own. According to Y&R spoilers on Monday’s episode of the CBS soap fans can expect to see Chelsea and Billy discussing Adam Newman – and Billy is not happy that she won’t take off her old wedding ring.

So, who do you think Abby plans to use the love potion on, Harding? Will Avery cave and give in to Joe in the hotel suite or will she stay true to Dylan? Is this the beginning of the end for Chelsea and Billy? How will Adam win back Chelsea if he is married to Sage? Let us know what you think in the comments below and don’t forget to check CDL tomorrow for more The Young and the Restless spoilers and news.

Fans have much to say about this Monday’s episode and here are some comments from our Soap Opera Spy Facebook page to give you a flavor:

The look on Adam’s face when he told Sage he wanted the truth was priceless, because this ‘marriage’ to gabe was her idea and she talked gabe into it. not the other way around. she needs a dose of reality check and adam is the right person to do just that. He wants his family back and darn it .. he will do what he needs to do to get it back. So Billy boy I do believe your days are numbered with Chelsea.

Adam isn’t married to Sage!!! Gabriel is!! If Adam surfaces as Adam there is no binding contract…it’s no problem

as long as he is Gabriel it is

Sage won’t spill the beans..she isn’t in love with Adam….and Adam is not going to stay undercover for 3 years…really!

Adam didn’t Marry sage Gabriel did. Unless she married him while he was in a coma