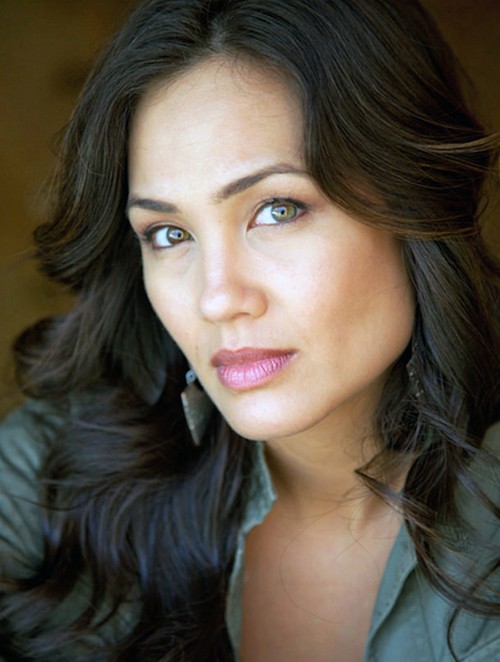 The Young and the Restless spoilers and latest news tease about two new characters coming to Y&R and one remaining star actor staying on in Genoa City. The Y&R spoilers and rumors indicate that Gwen, a passionate but plain accountant working at Jabot during the daylight hours will soon turn the evenings hours into anything but regular! Rumors are that Gwen might even be something of a lady of the night! On December 3, Nadine Nicole, formerly Shari of The Bold and the Beautiful, will make her debut on The Young and the Restless as Gwen.

News of which of the Y&R gentlemen will get the first hook up with Gwen is not yet out. Working at Jabot will give her prime access to Jack, Billy and Neil, but will the Underground give her access to Nick and Austin?

The Young and the Restless spoilers are also revealing another newbie resident of Genoa City and Jabot. Tobias, played by Jeffrey Christopher Todd, known from Dinsey’s Witches of Waverly Place, takes a position in the Jabot labs working along side Ashley and Stitch on the secret new “love potion.” 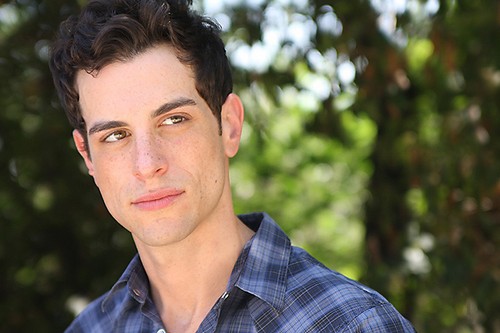 The newest spoilers tease that Tobias might have more than just a “working” relationship with boss Ashley Abbot. Tobias has been cast as a young smart guy that maybe too naive for Y&R! Just the type of guy that Ashley has been smitten with lately. Can Stitch teach him the ropes before Tobias gets into too much trouble?Watch for Tobias first air date on December 5.

More news and rumors reveal Steve Burton, Dylan McAvoy, has signed another year-long contract with The Young and the Restless. The news that Dylan will be around Y&R for another year, dashes hopes of any return to General Hospital in the near future. With Billy Miller now playing Burton’s old role as Jason Morgan, does it not make sense for Steve to remain in Genoa City? JFP must have made more promises to her “friend” to get him to stay on! Check back to CDL regularly for the latest Spoilers, Teasers and News on the #1 Daytime Soap Opera The Young and the Restless!