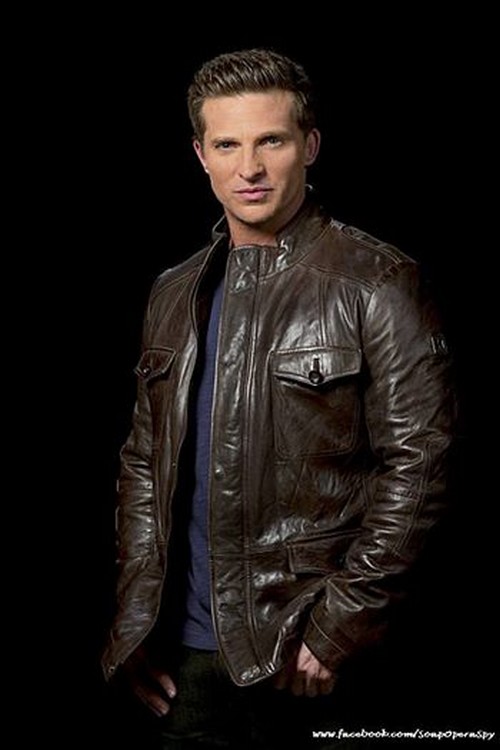 General Hospital’s iconic character Jason Morgan has been in the news a lot recently, due to rumors that he is returning to the canvas this summer but not played by Steve Burton of course! Jason Morgan’s return is huge news in itself, but the reason the topic just won’t die down is because no one knows who is going to play the part. Surely by now TPTB at General Hospital know, but they are keeping their lips sealed and not disclosing any information.

Steve Burton played the part of Jason Morgan for nearly two decades on the popular ABC soap opera, however he retired in 2012 and claimed he wanted to spend more time with his family. However, CDL revealed soon after that he actually left to follow ex-General Hospital producer Jill Farren Phelps over to CBS to star on The Young and the Restless. Ironically, his new role on Y&R hasn’t garnered nearly half as much fame as his old role of Jason Morgan.

GH fans have made it very clear that they want Steve Burton back on the ABC soap opera when Jason Morgan returns this summer, but Steve Burton isn’t budging from Y&R. And, it may be too late for him to do so if he wanted to. Rumor has it Billy Miller has been cast as Burton’s old character Jason Morgan. Once Miller arrives in Port Charles, and nails the role, which he most likely will, the door for Steve Burton to return will be closed. Billy Miller comes with a long list of credentials and a massive fan following, once he is settled in to the role, TPTB at General Hospital are not going to consider giving the character of Jason Morgan back to Burton and sending Miller on his way.

Frankly, Steve Burton may be making one of the biggest career choices of his life by sticking at The Young and the Restless. Not only is his Y&R character Dylan McAvoy not half as popular as his GH character was, Y&R and Jill Farren Phelps are sinking quickly. The tables are turning, and soon GH could surpass The Young and the Restless as the number one daytime drama. And, Steve Burton will be stuck playing a side-line character on a mediocre soap opera.

What do you think soap opera fans? Is Steve Burton making a huge mistake letting his character Jason Morgan be recast on GH and sticking to The Young and the Restless? Share your thoughts and theories on the issue in the comment section below, and don’t forget to check CDL daily for more news on the General Hospital casting spoilers.