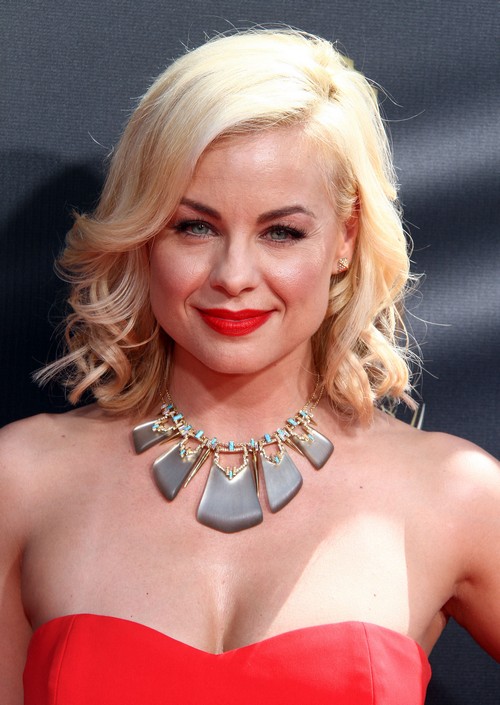 The Young and the Restless spoilers look at the truth about Jessica Collins’ and Avery Clark’s departure from Y&R. The killing of Avery Bailey Clark’s character was explained when Jessica Collins did a pretty candid interview with SOD magazine about her character’s departure on CBS’s Y&R. Jessica was very upfront about the way the soap’s TPTB destroyed her character Avery Clark.

Jessica took her concerns to the TPTB and expressed how unhappy she had been with the direction of her character for quite some time. During contract negotiations TPTB made her an offer that was so poor that she refused, choosing to leave the show instead of accepting. Collin’s agent expressed frustration that he could not make any headway with Y&R saying they made it very difficult to have a real conversation. Collins expressed how much she wanted to stay and how her agent offered a very fair solution to keep her but they were not interested. Collins decided to leave and along with Jessica leaving so would her character Avery Clark.

Jessica explains when she read the original script she was very uneasy about how they would kill off Avery – also feeling the character of Avery was sold out – forced to do things and behave like the Defense Attorney would never – such as blatantly lie about Joe raping her. Collins was highly offended and said it was very disturbing and felt that the fans and Avery deserved more. Of course we know from experience and his own statements that The Young and the Restless Head Writer and Executive Producer Chuck Pratt Jr. enjoys destroying female characters and making them ‘crazy.’ What’s strange in today’s Hollywood where equality for women is such a major issue and concepts like empowerment and respect for women are ostensibly so important is that Chuck Pratt Jr. continues to treat Y&R’s female characters with so little respect and gets away with it. 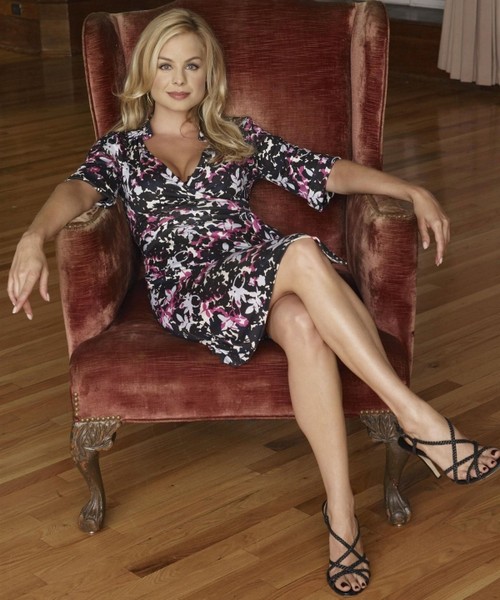 Jessica said she normally would not talk about a character that was being killed off but because it had been leaked to social media she felt she could freely address the issue now. Even though Jessica was leaving the show she felt very strongly that a story like that sold Avery out and everything the character has stood for since arriving in Genoa City 4 years ago. Jessica explains as soon as she finished reading the script she headed to TPTB’s office as she needed Avery to have some dignity when she left Genoa City.

Collins said the character as she knew it was unrecognizable. Jessica said she begged them to reconsider this story line that would offend so many Y&R viewers who really have been sexually assaulted and not been believed. The next day JFP called telling her the script had been changed.

Collins said she absolutely loved the character of Avery Clark – she was strong, confident and even had a sense of humor when she started but the last few months were brutal. Jessica had to let go of everything she knew Avery to be in order to make all of this bizarre irresponsible behavior believable. SOD reports Avery’s onscreen departure date is set for July 21 – a simple leaving town to find herself exit will be at hand.

Ms. Collins said some of her best years were on the set of Y&R and everyone will be missed but the upside is that she is no longer on contract to CBS and is open for other network offers like a cooking show. Collins is a chef in her non-acting real life and loves to cook. Jessica proves she is one sweet lady as on her final day taping she hired a food truck for the cast and crew – she said she wanted to show her love and say goodbye by feeding them. One thing is for sure Jessica Collins is a fan favorite and will be sorely missed but we will hold out hope that since the character of Avery is not dying but only leaving Genoa City she may return again. If Jessica doesn’t come back to Y&R perhaps one of the other soaps could pick her up – her talent would be an asset to any daytime drama.

Whatever her future endeavours Ms. Collins will be a part of she will have countless fans cheering her on! Good Luck in all you do Jessica Collins! Please leave your thoughts and comments in the CDL comments below.