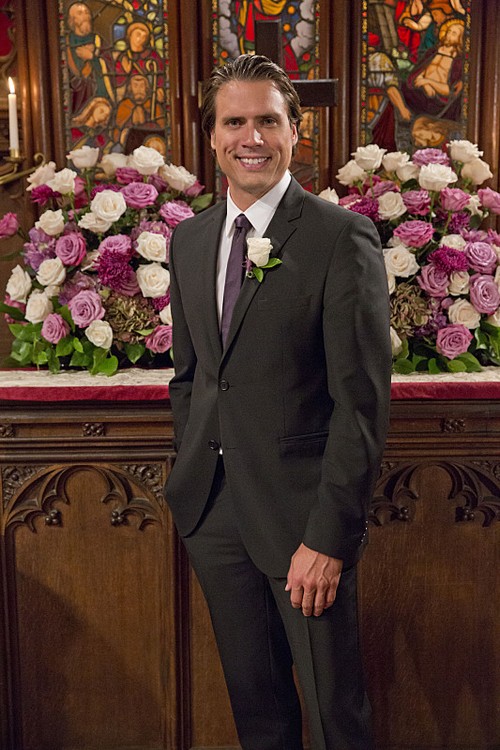 The Young and the Restless spoilers are receiving late breaking rumors that are surely going to shock the residents of Genoa City. A new suspect is getting some unlikely bad attention on Y&R in the ‘Who Done It’ murder of Austin Travers. Our new suspect is accused of a crime so shocking it has never been revealed until now.

Nick ‘St. Nicholas’ Newman has an awful secret that his daddy Victor Newman covered up for his son years ago. Apparently, if Victor did not ‘play his son out of jail card’, Nicholas would more than likely still be sentenced to jail probably for the rest of his life! This crime took place years ago on The Young and the Restless when Nick was attending boarding school overseas at an all boys school in Switzerland. A teenaged Nicolas apparently got drunk at a party one night and took a girl from a neaby all girl’s school swimming to one of the local lakes. After some more drinking at the lake, the highly intoxicated pair decided to take a plunge into the deep dark water but a tragedy ensued!

That’s where Nick jumped into the water right on top of the girl and apparently broke her neck! Nick was much too inebriated to realize the girl had even died! The next morning when the couple was found, he was charged with criminal homicide. Of course, money speaks and daddy dearest paid off the local officials, had Nick cleared of any wrong doing and had the case dropped. Leave it to Victor to bribe Nick’s way out of a murder charge!

We are learning additional late breaking YR spoilers that this is indeed the story Sharon told to Austin during her interview for his ‘tell all’ documentary. No wonder Austin was so incredibly upset when he spoke on the video.and no wonder Sharon is a bit freaked out about revealing this on the record! Austin knows how the rich, in this case the Newman’s, can essentially get away with murder. What are your thoughts about this new found fact about our beloved Nicholas Newman? Come back to CDL for more The Young and the Restless spoilers and updates!