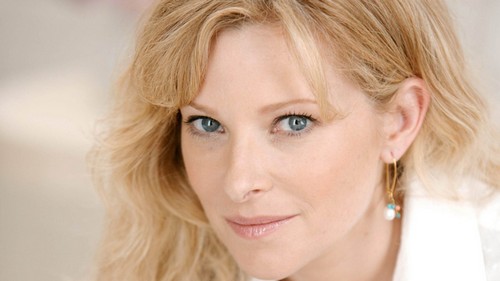 So far on “The Young and the Restless” we saw Phyllis dress up in a blond wig and impersonate Kelly, and poison her cup of tea and put her in the hospital. Or, was it the other way around? Several Y&R fans think that Kelly may actually be doing these things to herself and framing Phyllis. Regardless, “The Young and the Restless” spoilers in the latest edition of CBS Soaps In Depth tease that Phyllis and Kelly’s rivalry is just getting started – and could turn deadly, during the month of February.

“The Young and the Restless” spoilers in Soaps In Depth reveal, “As Phyllis and Kelly’s vicious war intensifies, the shenanigans could turn deadly.” New head write Chuck Pratt Jr. told the soap magazine, “One of these women will be going off the deep end…or is it both? Meanwhile, as Jack keeps busy trying to prevent Kelly and Phyllis from tearing out each other’s throats, his rivalry with Victor comes to an unexpected head.”

Y&R casting rumors have been floating around long before Kelly and Phyllis’s feud got this nasty that the character of Kelly Andrews was being written out of the CBS soap. If the writers are going to kill off one of the women – it is going to be Kelly, not Phyllis, an iconic character they just recast and awoke from a coma. So Y&R fans, do you think that Phyllis will really kill Kelly Andrews – perhaps on accident? Will she get away with the crime scot-free and plead temporary insanity because of the drugs that Victor had Dr. Cutler pump in to her? Let us know what you think in the comments below and don’t forget to check CDL tomorrow for more “The Young and the Restless” spoilers.