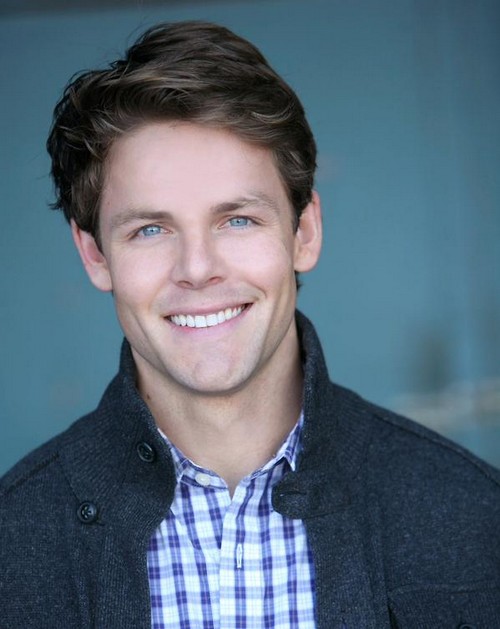 “The Young and the Restless” spoilers for Thursday, February 26, reveal that the tension between Lily (Christel Kahlil) and Cane (Daniel Goddard) will continue to rise. Lily still feels betrayed by Cane and it’s not a feeling she’ll be able shake easily. However, Cane’s adamant that he was just trying to protect her. Jill (Jess Walton) and Colin (Tristan Rogers) will step into to try to smooth things over. According to “The Young and the Restless” spoilers for Thursday, February 26, Jill will urge Lily to forgive Cane for his mistakes and move forward. Colin will also offer his two cents and tell Cane that he has every right to be angry. Will Jill and Colin be able to convince the couple to give their relationship another go? At the end Lily throws Cane out for now! Stick with Y&R in the coming weeks to see if Lily and Cane can make it work.

Of course, Neil (Kristoff St. John) will be dealing with pain of his own on the February 26 episode. “The Young and the Restless” spoilers indicate that the fallout of Hilary’s (Mishael Morgan) affair with Devon (Bryton James) will continue. Hilary will tell Neil that the whole thing was a plot to get revenge. She wanted to take down the man who destroyed her family by destroying his. Hilary will declare that she never loved Neil and she could certainly never love Devon. Was this really her plan all along or is she just trying to help Neil reconcile with his son? Stay tuned to “The Young and the Restless” to see what Hilary’s true motives are.

Jack (Peter Bergman) and Victor (Eric Braeden) will also be keeping a few secrets on Thursday, February 26. “The Young and the Restless” spoilers hint that Victor will suggest that they try getting along for a change. He’ll say that it would be a good idea for them to become friendly enemies, but is that really what he wants? By the end of the February 26 episode, Jack will be deleting Kelly from his contacts list and Victor will enter the chapel confessional. However, Vic doesn’t have anything to get off his chest. Apparently, he’s there to see someone and let him or her know that everything is going according to plan. Will Victor be able to pull one over on Jack? We’ll have to wait and see.

Other Y&R spoilers for the February 26 episode tease that when the object in Kyle’s (Lachlan Buchanan) trunk turns out to be a bloody towel, he’ll claim he took a blow to the nose during a boxing lesson. Abby (Melissa Ordway) will also wonder why Kyle emerged from the ravine without a scratch on him. Plus, there’s the whole issue of why he even came to the cabin in the first place. Kyle will say the reason he showed up was to meet Summer’s (Hunter King) husband, but it looks like that won’t be happening now that Austin (Matthew Atkinson) is gone. It seems Kyle’s story is growing more suspicious by the second. He has an answer for everything, but is he really telling the truth? Check out “The Young and the Restless” episode on February 26 to see if Kyle can play it cool.

So Y&R fans, what do you think about the Lily and Cane’s relationship woes? Has Hilary really been set on revenge? Will Victor’s plan work? What about the crew’s suspicions about Kyle? Let us know what you think in the comments below and don’t forget to check CDL tomorrow for the latest “Young and the Restless” spoilers and news.