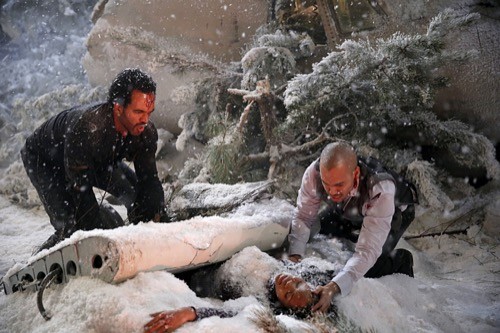 “The Young and the Restless” spoilers for Friday February 20 tease that Y&R fans will not want to miss a single second of the all new episode as “Disaster Week” continues to unfold in Genoa City. According to Y&R spoilers, on Friday’s episode of the CBS soap the murder mystery at the Abbott Cabin will continue to get more and more complicated. Summer and her friends bicker over who had the greatest motive to kill her husband Austin – Mariah (Camryn Grimes) confronts Abby privately with the evidence that she has been having an affair with Austin behind Summer’s back. And, to make matters worse, spoilers tease that Austin’s dead body, apparently goes missing!

In other “The Young and the Restless” news, Dylan (Steve Burton) and Nick (Josh Morrow) work with the emergency crews to save partygoers at the Underground, who have been trapped under the building’s debris – meanwhile Jack Abbott (Peter Bergman) is hanging on, but not doing well. Victor continues to ask for elaboration on what Jack had to tell him about Adam but just as Jack seems about to spill help arrives. Spoilers tease that the rescue team can only take one survivor out at a time, and after Nikki and Phyllis are safely removed from the wreckage – the building caves in once more and Victor and Jack are buried.

Y&R spoilers tease that on February 20 fans of the CBS soap can expect to see Neil Winters (Kristoff St. John) and his family continuing to cling to hope that someone will come rescue them from their plane crash. However, they are all freezing and Hilary is fading quickly, after Colin finds a map Devon (Bryton James) decides to go look for help. However, before he gets a chance to do so spoilers tease that Neil Winters disappears in to the night with the group’s only map before Devon gets a chance to go get help. 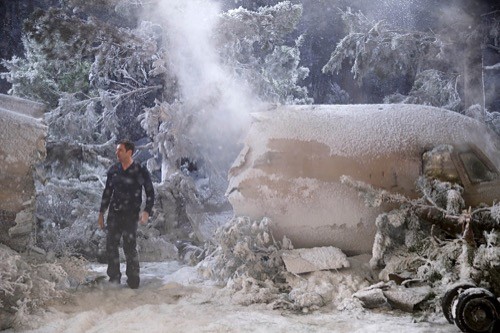 Spoilers also tease that worried Genoa City residents will set up shop at Crimson Lights, and Nick Newman and Sharon (Sharon Case) will have a major blow-up over her actions with Faith during the storm, however Dylan rushes to Sharon’s defense. While Dylan is defending Sharon and dragging survivors out of the Underground, Avery takes a little nap at Crimson Lights and dreams about Joe (Scott Elrod). 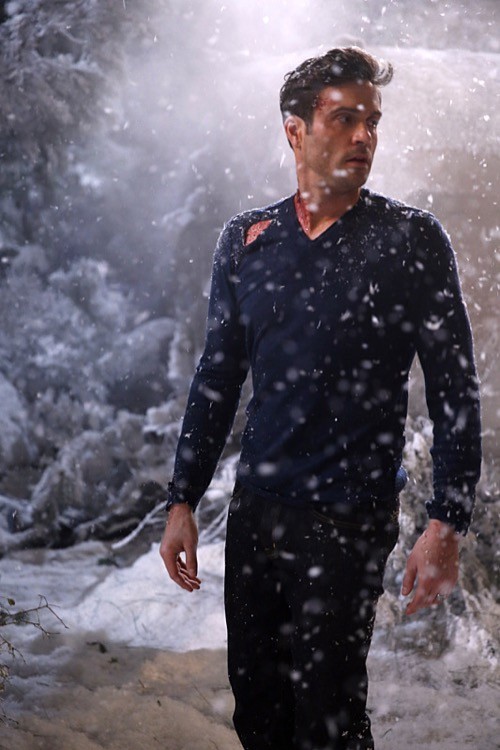 The drama on “The Young and the Restless” is absolutely insane this week. Do you think Austin (Matthew Atkinson) is really dead, or is this all some sort of twisted prank? Will Victor and Jack survive the collapse at the Underground? What do you think of Dylan playing Sharon’s knight in shining armor all of the time – is there a possible relationship in their future? Will Neil bring back help before it is too late for Hilary? Let us know what you think in the comments below and don’t forget to check CDL tomorrow for more “The Young and the Restless” spoilers and news. 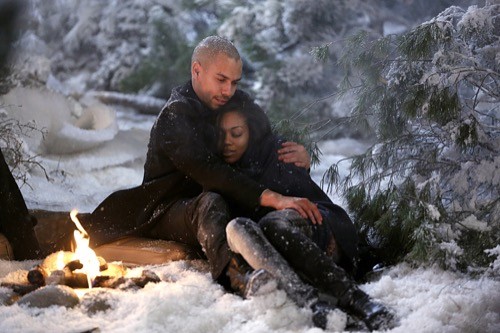