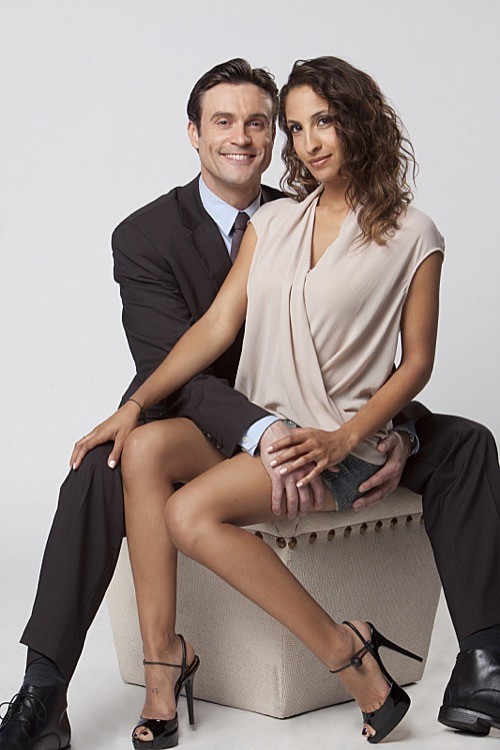 “The Young and the Restless” spoilers teased that all hell would be breaking loose in Genoa City during the month of February – and there would be casualties. According to Y&R spoilers, Neil Winter’s family’s plane crashes on February 17 and although Hilary is badly injured, everyone else seems to have survived unscathed – except for Chrstel Khalil’s character Lily Winters. No one can find her body among the wreckage.

“The Young and the Restless” spoilers teasing that Lily Winters might very well be dead on the CBS soap have created an uproar on the internet and have fans speculating if the character is being killed off. Considering the insane spoilers floating around for this week on the CBS soap – at this point anything is possible. And, this isn’t the first time that there have been whisperings of Christel Khalil leaving Y&R. Back in 2012 her PR team announced that negotiations had come to a halt with CBS, and Khalil was walking, Jill Farren Phelps confessed in an interview that she and her cohorts were toying with the idea of recasting the character or writing out Lily Winters all together. Also, there have been rumors floating around for quite a while that Christen Khalil is unhappy with her character’s storylines or lack of.

“The Young and the Restless” is under a new regime and head-writer Chuck Pratt has proved this month that he plans to shake things up at the CBS soap, so we will never say never. But, the odds of Christel Khalil exiting and Lily Winters being killed off are pretty slim. Khalil has been a central character on Y&R for 13 years – soaps are never able to keep it quiet when big name actresses are leaving. It’s hard to believe that if Christel was leaving no one leaked a word of it to the internet until now.