‘The Young and the Restless’ Spoilers: Adam and Chelsea Take a Road Trip, Sharon Spoils Sage and Nick’s Passionate Moment 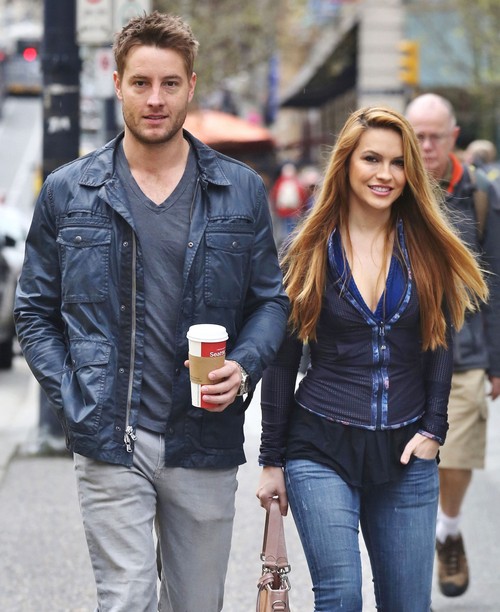 “The Young and the Restless” spoilers hint that Nick (Joshua Morrow) and Sage (Kelly Sullivan) will give into temptation in an upcoming episode. They’ve been growing closer over the last few weeks and Y&R viewers knew it was only a matter of time before Sage and Nick ended up in bed together. Sage has threatened to divorce Gabriel/Adam (Justin Hartley) to become free for the man that truly appreciates her. Adam was able to convince Sage to stick to the plan, but that doesn’t mean she won’t be sleeping with Nick in the meantime.

Unfortunately, it seems Sage and Nick’s romp between the sheets will take an awkward turn when Sharon (Sharon Case) catches them in the act. The rumors say Sage’s secrets could end up costing Nick big time. Will Nick’s relationship with Sage end in disaster? Stick with “The Young and the Restless” to find out if Nick will regret making his move.

It looks like Sage could stir up some trouble for Adam as well. While Sage originally agreed to keep her end of the bargain, she might change her mind about maintaining her marriage charade now that her romance with Nick is moving forward. Word has it that Sage may be the one to expose Adam’s true identity. However, Adam will have the chance to grow closer to Chelsea (Melissa Claire Egan) before the big reveal.

“The Young and the Restless” spoilers tease that Gabriel and Chelsea will take a little road trip. The pair will naturally share an intimate conversation on their journey and it could mark a turning point in their relationship. Everything is going according to plan, but it may be prove too good to be true. Will Adam/Gabriel win Chelsea’s love and then lose it all over again? Stay tuned to the CBS soap to see if Sage will blow Adam’s cover.

So Y&R fans, what do you think about the news that Sharon will interrupt Sage and Nick’s moment of passion? Could Nick end up regretting his involvement with Sage? What about Chelsea and Gabriel’s road trip? Will it bring them closer? Will Sage be the one who updates Chelsea about Gabriel’s real identity? Do you think Adam and Chelsea belong together? Let us know what you think in the comments below and don’t forget to check CDL tomorrow for the latest “Young and the Restless” spoilers, rumors, updates and news.

Justin Hartley and his girlfriend Chrishell Stause checking out the sites in Vancouver, Canada on March 22, 2015. Justingwas taking a break from filming the TV show ‘Mistresses’. FameFlynet