‘The Young and the Restless’ Spoilers: Stitch Cheats on Abby With With Ashley – Neil Bonds with Nikki, Affair Coming?

BY Amanda Austin on May 4, 2015 | Comments: 3 comments
Related : Soap Opera, Spoiler, Television, The Young and the Restless 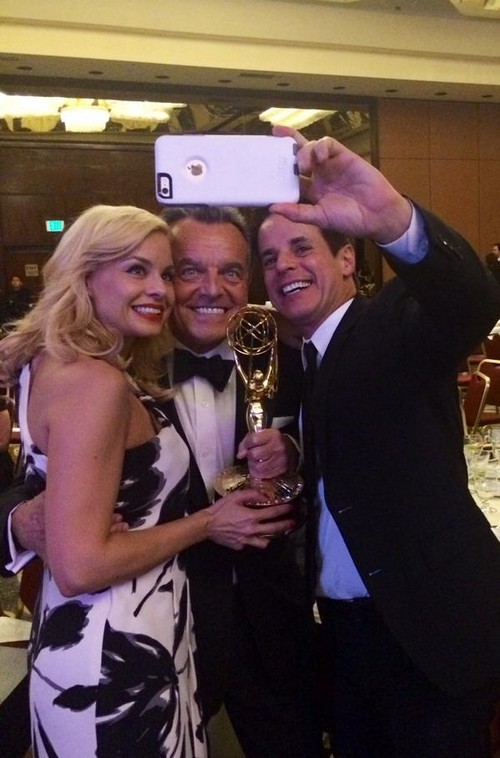 “The Young and the Restless” spoilers tease that Neil (Kristoff St. John) will have a deep conversation with Nikki (Melody Thomas Scott) about what he’s feeling. These two have been through a lot over the last couple of months. Neil and Nikki were in the car accident that took the life of Christine’s (Laralee Bell) unborn baby and they endured the grueling trial that followed. It’s only natural that they would begin to bond because of their ordeal. However, it looks like these two could be getting a little too close for comfort in the near future. “The Young and the Restless” rumors say that Neil and Nikki will find themselves drawn to each other after becoming frustrated with Victor (Eric Braeden). Word has it that Nikki and Neil will wind up in bed together by the end of May. It sounds like it would be an exciting way to cap off May sweeps.

Other “Young and the Restless” spoilers hint that Abby (Melissa Ordway) and Stitch (Sean Carrigan) will decide that their relationship has a future. Unfortunately, it appears their plan could hit a major roadblock. Y&R viewers know that Stitch and Ashley (Eileen Davidson) once had a brief fling. Ashley hasn’t exactly been supportive of Stitch’s new romance with Abby and there may be a good reason why. Many fans are wondering if Ashley still has feelings for Stitch.

The rumors say that Ashley and Stitch will have another affair. Of course, this time Ashley would be cheating on her own daughter’s boyfriend. It really doesn’t get any soapier than that. If the rumors are true and Abby gets updates on their little “sexcapade,” she’s going to be absolutely furious with both Stitch and Ashley. Abby could break up with Stitch and give Ashley the cold shoulder once everything blows up. Does that mean that Stitch and Ashley could seek comfort from each other? Stay tuned to the CBS soap to see where Stitch’s heart will lead him.

So Y&R fans, what do you think about the news that Neil will share his feelings with Nikki? Do you think they’ll end up making a huge mistake? What about the Stitch and Ashley rumors? Will Ashley sleep with Stitch and risk alienating her daughter? Would that completely ruin any chance Stitch and Abby have together? Let us know what you think in the comments below and don’t forget to check CDL tomorrow for the latest “Young and the Restless” spoilers, rumors, updates and news.