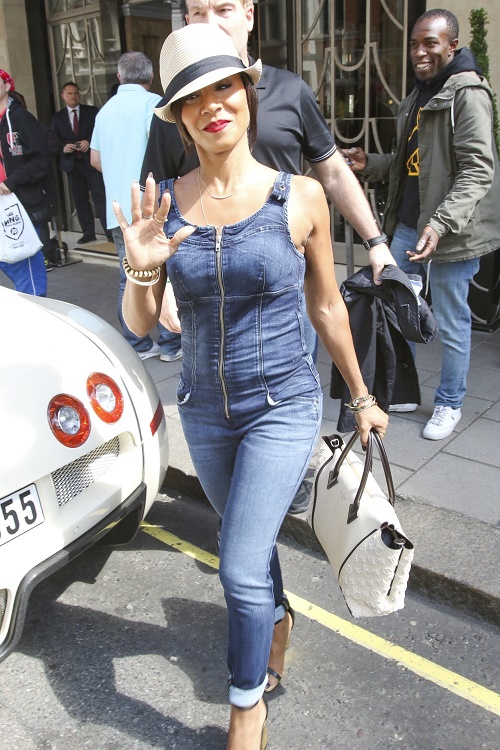 Jada Pinkett Smith has apparently grown tired of her open marriage with Will Smith after nearly 17 years, and the actress has reportedly met with lawyers and is preparing to file for divorce. Jada Pinkett Smith was recently spotted with out her wedding ring on, a tell-tale sign that there is trouble in paradise. And, just last month she dished on her marriage to Howard Stern in an interview, and was famously quoted saying that she was not Will’s keeper, and he was free to do as he pleased. Really?

Well, apparently Will took that freedom to do as he pleased and their open marriage agreement a little too far – because Jada has had enough and according to report in this week’s edition of In Touch Magazine the actress has assembled a team of divorce lawyers. An inside source dished to In Touch Magazine, “Will has taken things too far, he has been out all hours of the night and Jada is livid. To her, hitting on girls in public is extremely disrespectful. He has been partying it up and hanging out with a different girl every night.”

It sounds like even easy-going Jada Pinkett-Smith has her limits. Seriously, how does one screw up an open marriage? Will could basically do whatever and whomever he pleased as long as he followed one basic rule – to do it behind closed doors, and he apparently couldn’t do that. Will and Jada’s children Willow and Jaden are teenagers now, and act like they are 30, so there most likely won’t be any custody battles to worry about. But, it will be interesting to see what kind of prenuptial agreement they have in place since they have built a small fortune together over the course of the past 17 years.

Do you think that Jada and Will are really getting divorced? Or will they work it out before it gets to that level? Will they fight over their fortune, or divvy it up in a civilized manner? Let us know what you think in the comments below!