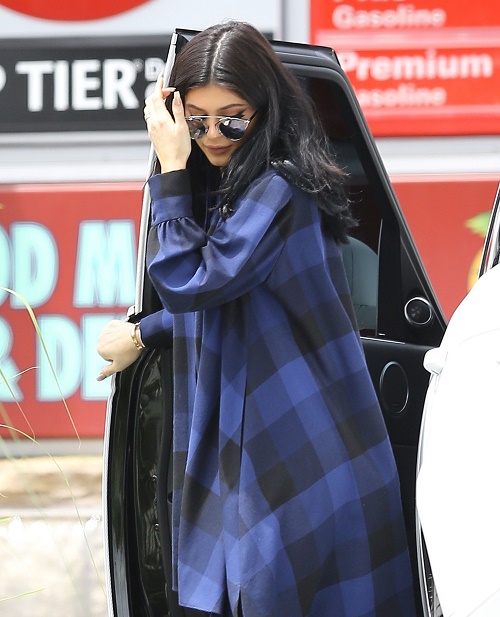 Is former One Direction singer Zayn Malik going to make a move on Tyga’s underage girlfriend and possible child bride Kylie Jenner? According to a recent report in OK! Magazine, Zayn has a huge crush on the 17-year-old Keeping Up With The Kardashians star – and he is her biggest fan on Instagram. Now that Kylie is practically a legal adult and Zayn is single and ready to mingle, fresh off his break-up from Perrie Edwards, it seems like the best time as any for him to make a move.

Kylie Jenner and Tyga like to pretend that their relationship is stable, and that they are madly in love – the last thing Kylie wants to do is prove all of the doubters right. But, the truth of the matter is, they are still far from recovering from the cheating scandal with transgender model Mia Isabella, and if Zayn were to swoop in and put the moves on Kylie, there is a very real chance that Tyga might lose her.

Of course, Tyga is prepared to do anything to make sure Kylie doesn’t leave him – after all, she is practically supporting both of them, and Tyga owes hundreds of thousands of dollars in various lawsuits and back rent. Before when Tyga thought that Kylie was going to leave him, he ran out and got her name tattooed on him as a desperate attempt to prove his love…and it seemed to work for the time being. But even a tattoo can’t fix the fact that the entire world thinks he cheated on her with a transgender model.

In all actuality, Zayn and Kylie would be perfect for each other – they’re both semi emo, and love to start drama on social media. They could be the next Twitter power couple! Do you think that Zayn and Kylie would make a cute couple? Would she leave Tyga for the former One Direction singer? Let us know what you think in the comments below!