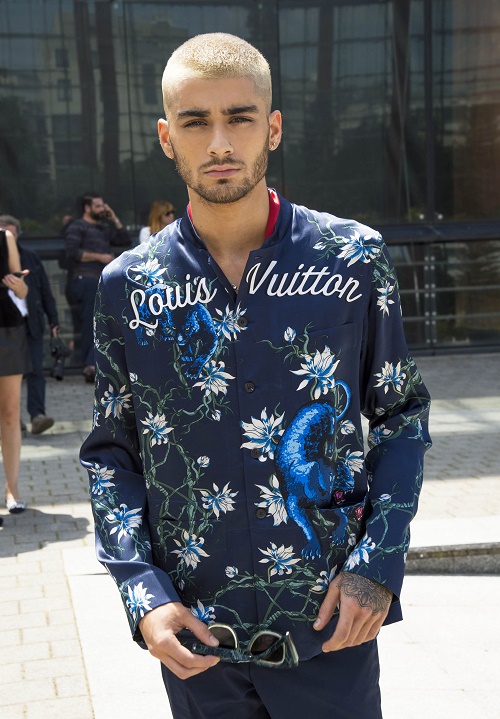 One Direction fans are still mourning the loss of Zayn Malik, who shocked the world (and his bandmates) in March when he announced that he was quitting. Although at first Zayn cited “personal reasons” and played coy about his exit, it became pretty clear that he was tired of living in the boy band’s shadow and wanted to start a solo career.

One Direction fans were devastated by Zayn’s exit – and it didn’t take long before they launched a bitter internet campaign against his girlfriend Perrie Edwards. Word on the internet was that Perrie was pressuring her boyfriend to ditch the band and do his own thing. She felt that the band was holding her boyfriend back. Angry One Direction fans took their frustrations out on Perrie, and made it very clear that she was enemy number one in their eyes and single-handedly responsible for the boy band’s demise.

Apparently, Perrie Edwards has had enough, and is tired of being bullied and hated on by millions of die-hard One Direction fans and crazed teenage girls. Zayn’s girlfriend spoke to OK! Magazine about Malik leaving the band and made it very clear that it was completely his decision – and not her fault!

Perrie explained to OK! Magazine, “Zayn is his own person and makes his own decisions. Whatever he wanted to do during that time, I was going to support him 100 percent. So whatever people think, whether they know the truth or don’t, it’s his decision. He’s made it, the boys have supported him, I’ve supported him and his fans have been incredible, it’s just the way it is. If he is happy, then I am happy.”

Regardless of who’s idea it was for Zayn Malik to leave the band, the bottom line is One Direction will never be the same. Maybe it is time to cut Perrie Edwards a break though. What do you guys think? Is she the one that convinced Zayn to leave the band? Or are fans just looking for someone to blame? Let us know what you think in the comments below!