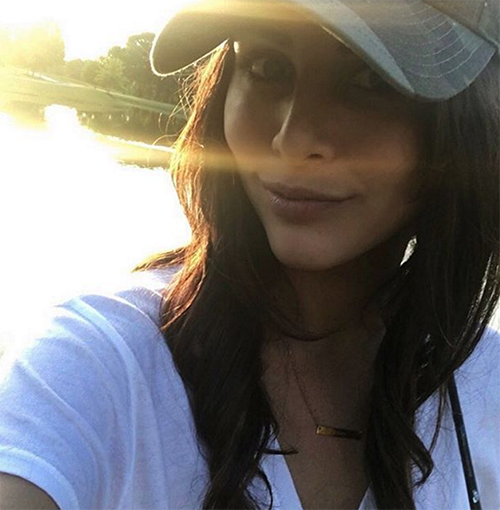 Former Bachelorette Andi Dorfman says her Season 10 winner and ex-fiance Josh Murray emotionally abused her and called her a “whore.” We knew Andi Dorfman was going to pull out all the stops for her new book titled ‘It’s Not Okay,’ seeing as how there have been two Bachelorettes since her – she’s pretty much old news.

Dorfman had to do something off the wall to remain relevant. But, the bombs she dropped in her new book might have gone a bit too far. Frankly, we’re shocked Josh Murray didn’t have lawyers trying to shut the project down.

Remember when CDL reported from our sources that Andi Dorfman and Josh Murray were on the verge of a break-up and fighting like cats and dogs over her Fantasy Suite hook-up with Nick Viall? Diehard Bachelorette fans threw an absolute fit and insisted we were misinformed and Andi and Josh were the perfect couple. Well, hate to say we told you so, but …

In Andi Dorfman’s all new book, she reveals that Josh Murray never forgave her for sleeping with Nick Viall, or for trying to lie about it after the fact. An excerpt from the book reads, “That one sexual escapade [with Nick] would become a power play used by my fiancé to justify his mistrust in me. It would be an excuse to call me a whore. And it would eventually lead to the demise of my engagement.”

The former Bachelorette reveals that she and Josh Murray were already on the verge of a break-up as early as September 2014, just a few months after the Bachelorette finale aired on ABC. Andi describes one night that they fought so badly, she gave Josh back her engagement ring and walked to a “random church” and had a total meltdown.

It’s safe to say Josh Murray will not be endorsing his ex’s new book. Do you think Andi Dorfman crossed a line? Is she over exaggerating how Josh Murray really acted behind closed doors? Do you believe he called her a “whore?” Share your thoughts in the comments below!