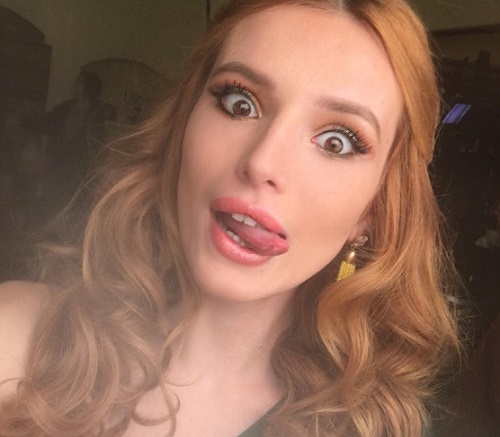 It appears that Duff actress Bella Thorne isn’t as interested in Teen Wolf boyfriend Tyler Posey now that there is a new guy giving her plenty of attention. Yes, singer Charlie Puth is stealing all of her time, leaving Tyler Posey completely confused.

Earlier this month it looked like Bella Thorne and Posey were going to give it another try after they released a romantic photo of the two on top of a roller coaster. But, now Thorne has been seen with Charlie Puth in some pretty steamy pics of them holding hands and kissing after months of flirting with one another via their social media pages.

Thorne and Puth have been spotted out together in Miami, looking very into one another. On Dec. 19th the two were seen at the beach getting very close. Thorne snuggled up to Puth wearing skimpy denim shorts and a pair of latex thigh-high boots. Pics of their romantic moments has hit social media with some rooting for the new couple. Tyler who? 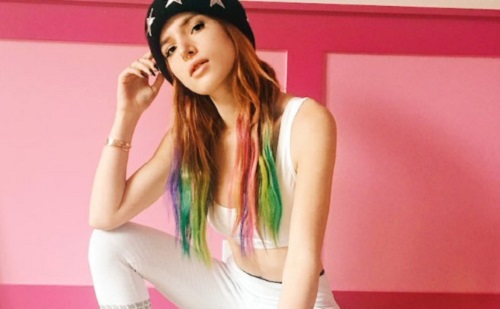 Meanwhile, Posey had no idea that he and Bella Thorne were off again or why she was spending her time with Charlie Puth. The actor shared that he was baffled by his ex-girlfriend and Puth’s PDA. Puth and Thorne walked the red carpet at Jingle Ball together after their beach trip.

Since their steamy beach trip, Puth has come out to explain that the new couple are just friends. Puth’s statement is hard to swallow after he appeared to serenade Thorne after he performed his hit song ‘We Don’t Talk Anymore’ at Jingle Ball. Bella Thorne was said to be off on a side show for his second song performance and it was clear that Puth was singing to her! As for Thorne, the actress has not acknowledged the couple’s PDA filled weekend.

It appears the two are trying to maneuver their new romance away from the public as they figure things out. But that is hard to do when you are spotted out, getting steamy with one another!  What do you guys think?  Let us know in the comments below, and don’t forget to check CDL for more Bella Thorne news and updates. 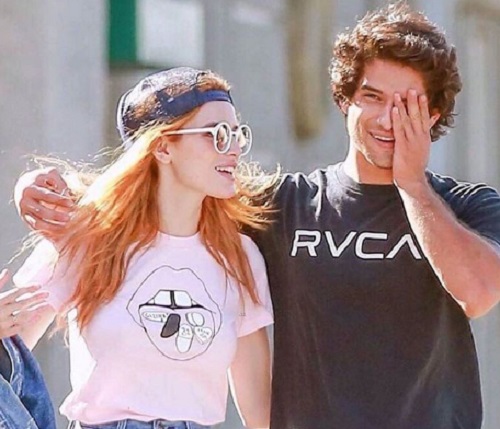 Photos of Bella Thorne and Charlie Puth out and about in Miami, Florida. Do you ship it? pic.twitter.com/Hy4c80E5Gj

Who the fuck says because you are bi you must be a cheater…. What groups do you hang out in girl? https://t.co/r9GK633UsK