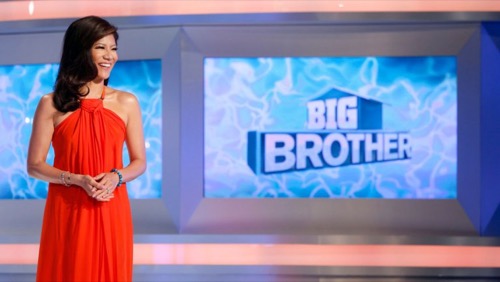 “Big Brother 18” (BB18) spoilers give the fans an inside glimpse inside the new season. The word on the Internet is that the Battle of the Block (BOTB) will return. We also learned specific information about the cast of the show and learned details about who we may see on the show.

And if that’s not exciting enough, it was revealed on Twitter that two of the cast members will share a shocking secret—one that could flip the whole house upside down, at any moment.

We learned that it isn’t any past winners either, and no one from International “Big Brother” shows or reality TV shows.

There will be 12 new players and four returnee players. It is looking like they may revisit the coach twist they did a few seasons ago. The veteran players will be from Seasons 14,16, and 17. Apparently, they asked two males and two females to return for BB18.

Vanessa Rousso, BB17, posted to Twitter that she has one more Poker tournament before “Big Brother” starts. The way she worded the tweet, it seems like she was taking time off, to enter the house. The fans picked up on it, and Rousso immediately deleted her update.

Will she enter the BB18 house next week? We’ll have to wait to find out.

The juiciest tidbit that we learned was that two of the new houseguests will have a shocking secret that they share, and when it comes out, it can (and will) turn the house upside down. It will be interesting to see that unfold this summer. We can only hope that it will be more interesting that the twin twist last season.

Instead of being targeted, the houseguests embraced the twins and used them for two votes to future their own game.

Which veteran players for Seasons 14,16, and 17 do you think will return for BB18?  Would you like to see Vanessa return?  Are you happy they decided to bring Battle of the Block back?

Stick with CDL for more juicy BB18 spoilers, news, and updates all summer long. Don’t forget to visit our website for LIVE updates during “Big Brother 18’” premiere on June 22 and for all your Big Brother news.