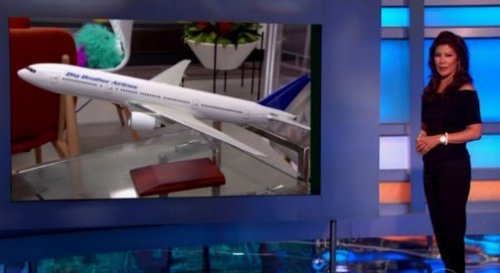 Big Brother 1f8 spoilers revealed by Julie Chen informed BB18 viewers that there’s a new secret room twist unfolding soon that will allow a clever houseguest access to a secret room with special powers that can change the game. Here’s what we know about the hidden room in the BB18 house, clues to access it, and how long the room will be in play.

#1 The secret room is accessible through the upstairs phone booth

Big Brother 18 spoilers have hinted for a while that the phones were more than a conduit to call downstairs for silly chats between James and Natalie but now we know that the upstairs phone is a portal to secret room that comes with a power that can change (or even save) the game of the person that finds it. The downstairs phone is wedged firmly between the UK and Tokyo rooms and so does not seem like it offers a portal for entry. 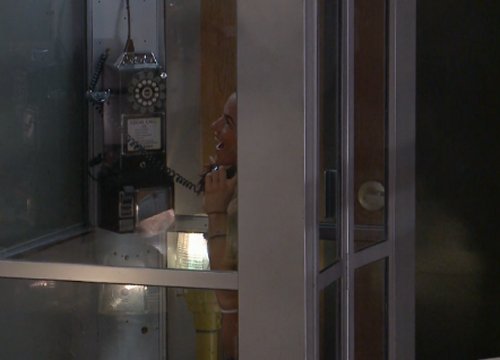 The posters are below and we’ve circled the pertinent words in red. They tell the houseguests: Secret Destination Departing Now. That should lead a clever houseguest to the Destinations board to look for flights. Then, see the departures board – the only one that’s leaving now is “Paris” and there’s a flight number listed of 211. 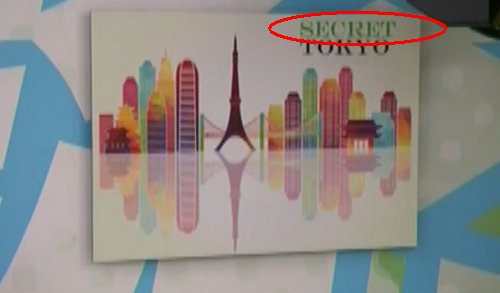 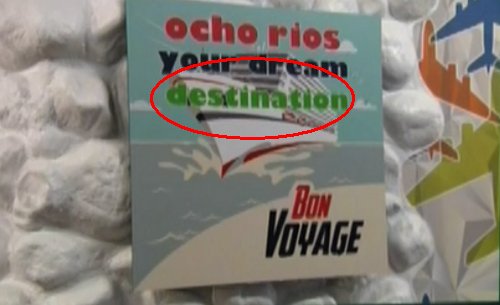 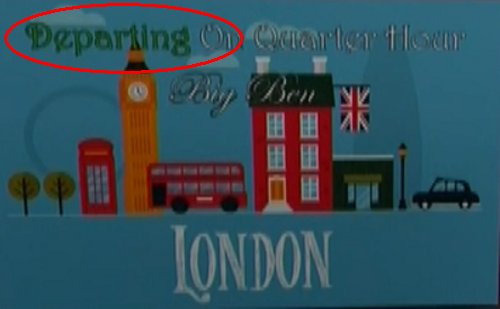 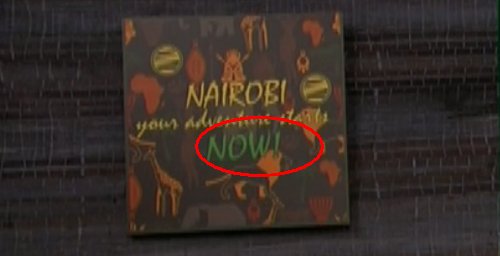 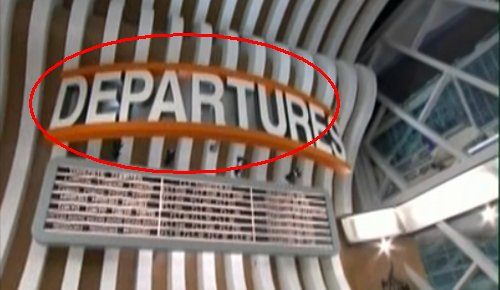 If the above wasn’t enough of a hint, there’s also the large airplane sculpture sitting in the living room. In the tiny little windows, there’s a word spelled out on each side. One side spells out “CALL” and the other side spells out “PARIS.” So the poster clues should lead to the board and flight number 211 and the plane clue tells them to call Paris. 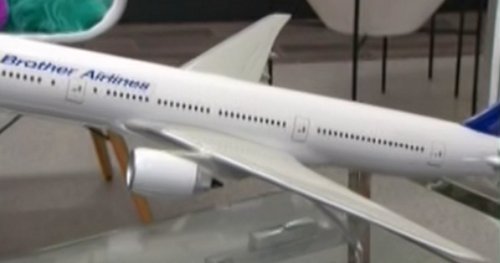 #4 The secret room is Parisian in theme

There were two pics from the BB18 house tour that were published by CBS but it’s a room that we have yet to see. We noticed that Paris was listed but thought that reference was to the kitchen  since there’s an Eiffel tower on the fridge. But that Eiffel tower was just a red herring, as we now know. Check out pics below of the secret Paris room. There are windows on two sides so this may give a hint that it’s just on the other side of the HoH room! 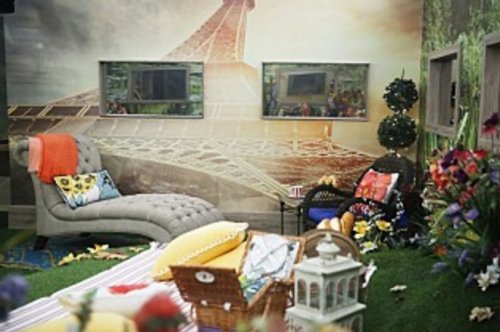 Julie Chen said on the special Friday, July 22, Battle Back episode that the houseguests can find the secret room if they use clues and that the room will be accessible for four weeks. There was no word on whether the room can be accessed by more than one person or used more than once and Julie didn’t tell the HGs about the room yet – only the BB18 viewing audience.

So what do you think BB18 fans? What power does the secret Paris room possess? Is it to change nominations? Is it to take away votes? Is this a Pandora’s Box type of power that can be a good and a bad power? Or will it strictly be a power of use to the clever player that discovers it? And, importantly, will a desperate houseguest go looking for it before Julie reveals it? 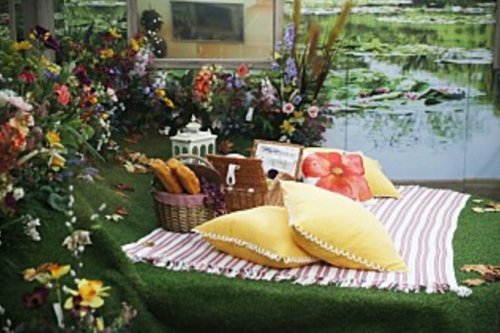 So far, only BB18 viewers know about the room but if someone gets really worried about their future, might they go looking for an advantage? Frank Eudy is smart and has one foot out the door and knows it – is there any chance he might discover the room? There’s been plenty of phone activity lately, but has anyone been playing around dialing numbers?

Also, if you’re a fan of Celebrity Big Brother which airs in the UK, you might have seen a secret room that CBB houseguests Farrah Abraham and Jenna Jameson were given access to. In the room, they got to relax, booze it up and eavesdrop on cameras in the rest of the house. That might be interesting as a side feature, but it’s clearly not the “power” that’s been promised.

Share your comments below on what you think the power might be that goes along with the discovery of the secret room and check back with CDL often for all the latest Big Brother 18 spoilers and LIVE recaps of every episode all season long!