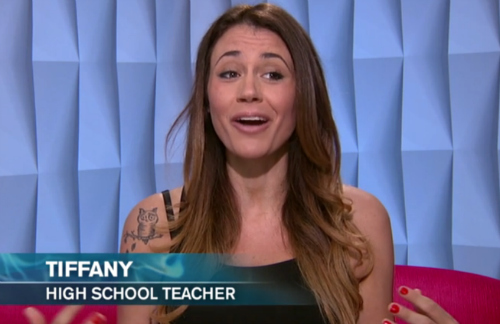 Big Brother 18 spoilers reveal Tiffany Rousso may have one foot out the door already. One of the hidden twists of BB18 was that there were two siblings of veteran houseguests playing – but it fell apart, at least for one of the players, right away.

Last night, BB18 welcomed 12 newbie houseguests with two of them being siblings of former houseguests. It didn’t take long before the newbies were figuring out the “sibling secret” all by themselves.

Paulie Calafiore, brother of BB16 runner-up Cody Calafiore, quickly realized that and made the smart move to come clean and reveal his identity to the entire house. However, even when he came clean, the other rookies were looking askance at him. 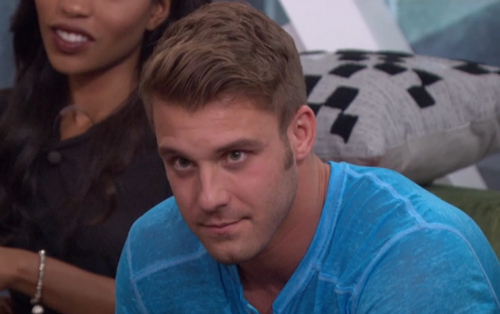 In particular, newbie Paul Abrahamian said in his confessional that he suspected Paulie would not have confessed except for the introduction of the four veteran players who might have busted him out on the BB premiere.

Meanwhile, Tiffany Rousso could have jumped right in at that point and revealed that she was the sister of BB17’s primary villain Vanessa Rousso, but she made the decision to keep her secret.

Tiffany was very naive in thinking that the rest of the houseguests wouldn’t figure out her “sibling secret.” In fact, not only had Michelle Meyer figured it out, but so did Da’vonne Rogers.

Michelle confronted Tiffany, who confessed, but they both quickly decided not to tell anyone else. Da’Vonne, however, decided to keep it a secret. That’s interesting because, in BB17, Da’Vonne busted a big secret. 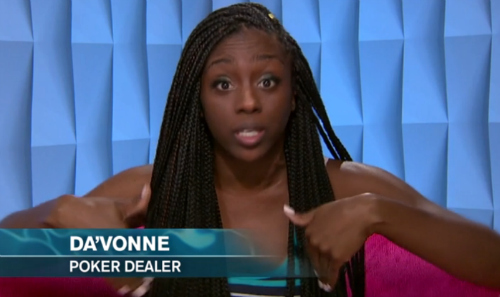 Da’Vonne has mighty powers of observation because she noticed the “Twin Twist” last year and revealed it to other houseguests. That revelation came back to bite her because the twins used their alliance to oust her early on in BB17.

This time, Da’Vonne is being smart and keeping what she figured out in her back pocket. Big Brother 18 spoilers tease that it won’t be long before the secret is revealed. Any BB18 players that watched BB17 should recognize Tiffany as Vanessa’s sister.

They are practically doppelgangers – except for the hair color and lack of the ever-present hat, the two Rousso sisters could be twins. Their voices, mannerisms, and faces are nearly identical. So it’s only a matter of time before Tiffany’s secret is revealed to all the houseguests.

Once it comes out, she will inevitably be labeled a liar, and is going to seal her own fate in the game. A smarter move would obviously have been for Tiffany to also come clean to the house guests like Paulie did.

When both the newbies and returnees figure out that Tiffany lied, they are never going to trust her and she will be targeted for an early eviction. What do you think? Could Tiffany have possibly benefited from lying to the other houseguests?

Do you think Tiffany has sealed her fate in the game? Share your comments below on the sibling twist and Tiffany’s choice to keep the lie going. Plus, check back with CDL all season long for tons of Big Brother 18 spoilers and LIVE recaps of every episode.