‘Big Brother 18’ Spoilers: Who Was Nominated and Won PoV for Final 4 Week – Paul Has Power of Veto – Nicole and Corey Nominated 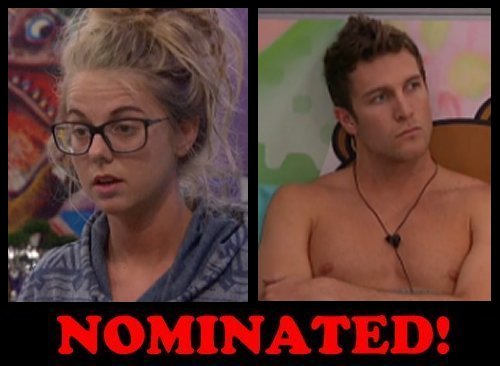 Hot Big Brother 18 spoilers from the Live Feeds reveal Paul nominated Nicole and Corey to the BB18 Chopping Block and then Paul won BB18 Power of Veto. That leaves James as the sole person voting and Nicole and Corey are pressuring James for a decision.

James doesn’t want to be cornered on this and said that Paul was going to talk to them personally. They told James that there is no way that Paul will use his PoV and that means the showmance will remain on the block and one will go home – likely Corey.

Corey told James that Paul likely won’t keep him because he knows he can beat him in the upcoming mental comp. James told them if Paul throws him a lifeline by NOT using the PoV, he has to return the favor and vote like Paul wants. 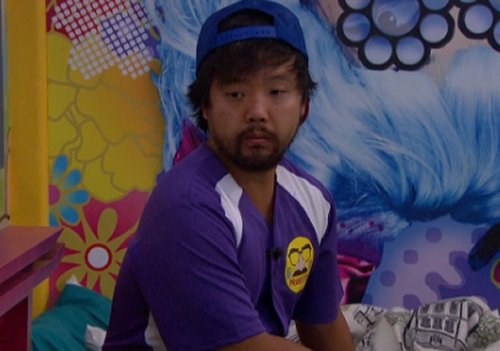 James said he thinks Paul is keeping his options open but Corey said Paul doesn’t want to face him in any of the upcoming comps. The duo kept pressuring James and told him they just want to know so they can relax and enjoy their remaining time together.

Paul stayed up in the HoH room alone with all his power. No doubt he’s still stung that Nicole and Corey put him and Victor on the Chopping Block and that his bromance pal was evicted. Then again, James also voted to evict Victor.

To be fair, Corey would have broken the tie and sent Victor packing anyway. Really the only thing that Corey and Nicole can do is go to Paul and campaign for him to use the veto. For now, though, they’re pouting. 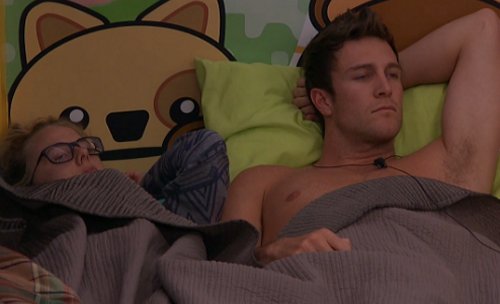 Paul would be an idiot to take Corey off the block and Paul didn’t like the comment made when he and Victor were nommed and said, “mama didn’t raise no bitch.” Paul was upset and said in Diary that mama raised a coward.

James encouraged them to talk between the two of them and come up with who they want him to vote to evict. But, James also knows that he’d be dumb to keep Corey. For all of Corey’s talk about not playing “Big Baby” that’s what he’s doing right now.

Nicole is pretty good in comps but Corey is a beast. James and Paul would be dumb to keep him. James also told them that he had been where they were since he and Natalie were on the Chopping Block together. 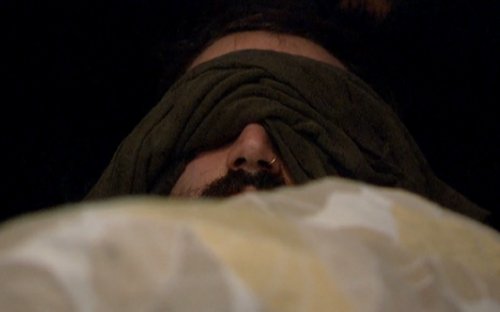 James told them it would be hard to decide between them and took his blankets and left. Corey told him he could stay but James said it’s okay they need time and wants them to have alone time. Nicole broke into tears but they knew this was coming.

After James left, Nicole offered to tell James to vote her out and Corey said he doesn’t want to do that. Nicole said this is like Hunger Games and they should eat the berries at the same time. She said James telling them to decide isn’t right.

Looks like a night of tears and final cuddles is coming for Nicole and Corey as one of them will head out on the LIVE eviction on the Wednesday night show. Paul and James talked and agreed they have to decide the best strategy for them.

Be sure to come back to CDL for the latest Big Brother 18 spoilers and news including recaps of the remaining BB18 episodes.