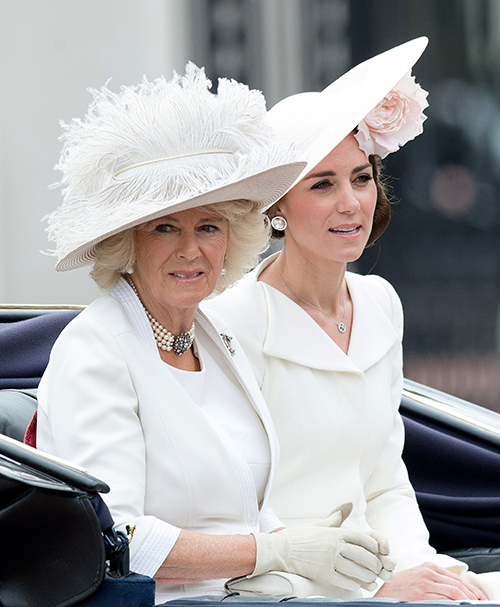 Imogen Taylor has written a biography, ‘On the Fringe,’ about Camilla’s partying years in the 1960s. Camilla worked with Imogen, an interior designer, at the very prestigious design company Colefax and Fowler. Imogen reveals in the book that Camilla was an “enthusiastic party animal.”

Not a great beauty, Camilla Parker-Bowles always had fun things to say, she was never at a loss for words and had more sex appeal than the other debutantes. Her lovers allegedly always hailed from wealthy families.

Making the rounds of the parties in the 1960s, Camilla met Andrew Parker-Bowles and the two began an affair. Imogen Taylor alleges that while Andrew was a fantastic lover, he was not a faithful one.

Andrew had and on-again-off-again relationship with Camilla until 1969 when his regiment was sent to Germany. When Andrew returned home on leave, he began spending time with Princess Anne. Allegedly, Andrew became the love of Anne’s life.

Even though Prince Charles adored Camilla and wanted to marry the charming commoner, she was deemed unsuitable. Andrew Parker-Bowles was Roman Catholic and in no uncertain terms would the Royal Family accept the Princess Anne marrying into a Catholic family.

Camilla set her sights on her on-again-off-again lover Andrew and ripped him away from Princess Anne. Prince Charles, left to flounder without Camilla, took Lady Diana Spencer as his bride on July 29, 1981. A devastated Princess Anne married Captain Mark Phillips on November 14, 1973.

Princess Anne’s marriage to Mark Phillips ended in 1992 and before the ink was dry on the divorce papers Anne married Commander Timothy Laurence on December 12, 1992. 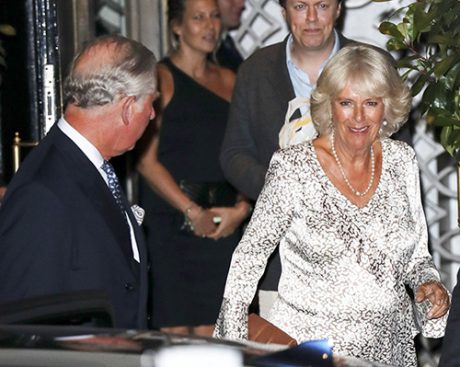