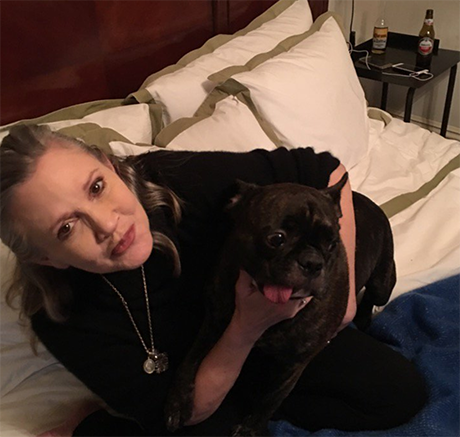 Carrie Fisher died Tuesday at the age of 60. She is most known for her iconic role as Princess Leia in the Star Wars franchise and, over the years, garnered a reputation for being a sharp-witted speaker and author. She revealed many aspects about her life, including her experiences with addiction and bipolar disorder, in her works and remained a strong advocate to raising awareness for these issues throughout her life.

She is known for her books Postcards from the Edge; Wishful Drinking; and her newest title, The Princess Diarist, which unveils the juiciest gossip from her life, including her affair with Harrison Ford. Allegedly, Carrie and Harrison hooked up while filming Star Wars. 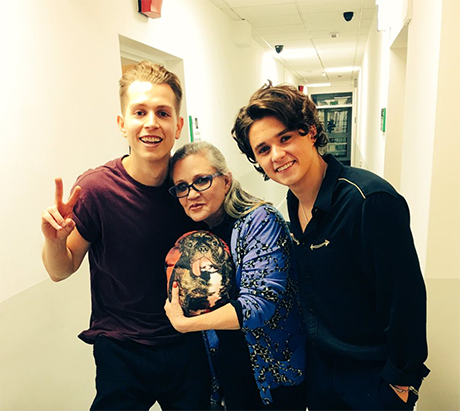 Carrie Fisher talked to Rolling Stone in 1963 about Princess Leia, one of the most iconic and well-loved characters in popular cinema. Regarding her character’s experience and story, she revealed, “She has no friends, no family; her planet was blown up in seconds – along with her hairdresser – so all she has is a cause. From the first film [A New Hope], she was just a soldier, front line and center.”

She continues: “The only way they knew to make the character strong was to make her angry. In Return of the Jedi, she gets to be more feminine, more supportive, more affectionate. But let’s not forget that these movies are basically boys’ fantasies. So the other way they made her more female in this one was to have her take off her clothes.” 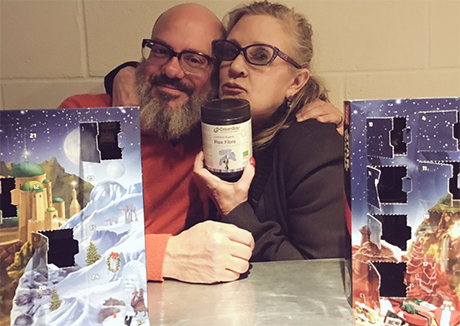 When speaking last month to Rolling Stone on whether or not she feared death, Fisher said, “No. I fear dying. Anything with pain associated with it, I don’t like. I’ve been there for a couple of people when they were dying; it didn’t look like fun. But if I was gonna do it, I’d want someone like me around. And I will be there!”

Carrie Fisher is survived by her mother, acting legend Debbie Reynolds. Her father was Eddie Fisher, who died in 2010. It’s a very sad day for Star Wars fans, movie fans, and sci-fi fans all over the world. She will forever be remembered as the princess with cinnamon-roll-side-hair buns, the dynamic actress who helped define Star Wars, one of the most successful franchises the world has ever seen. 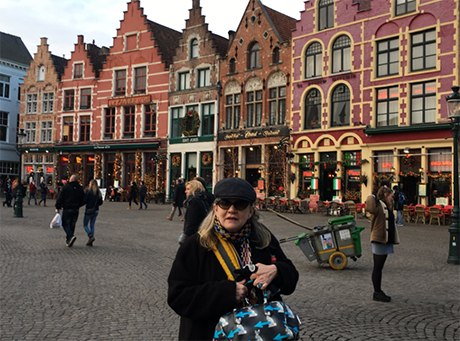