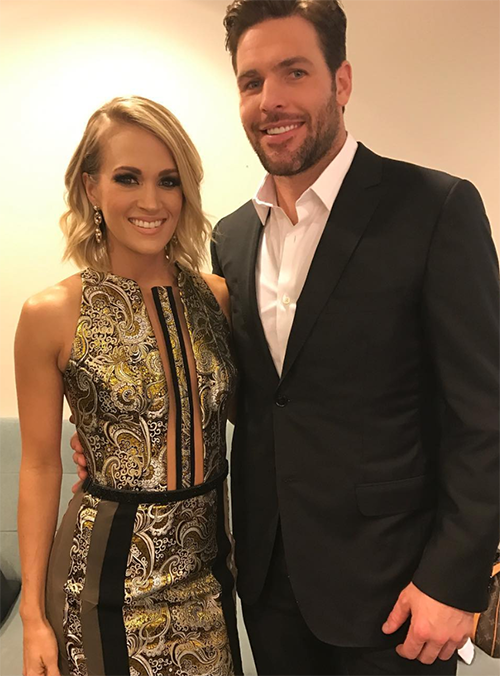 Carrie Underwood and Mike Fisher are allegedly fighting about their family. Reports suggest that the couple is swirling out of control and headed for a divorce. Mike wants to have at least three more children while Carrie is not interested in getting pregnant again anytime soon. She would rather focus on her country music career.

According to Naughty Gossip, one source close to the couple dished, “Carrie and Mike have been at each other’s throats for ages over when to bring another little one into their family. Mike is at his wit’s end. When he and Carrie married, they both agreed on four kids! But neither is getting any younger … Carrie seems more interested in touring and recording.”

Of course, the last thing Carrie Underwood wants is an all-out nasty fight and divorce with Mike Fisher in the media headlines. She’s seen it happen with fellow country stars Blake Shelton and Miranda Lambert and, most recently, with Hollywood couple Brad Pitt and Angelina Jolie. Even though her divorce would make great tabloid fodder for the country music world, Carrie knows that she needs to protect herself and her reputation as one of the good girls in the industry. The last thing she needs is for any kind of divorce drama to tarnish her public image.

Then again, if Carrie and Mike are truly fighting over their different family plans, it will only be a matter of time before they separate. While Mike knows that his seasons in the NHL are limited as an athlete, Carrie believes she still has plenty of time ahead in her career, as she no doubt wants to become the country music icon of her generation. 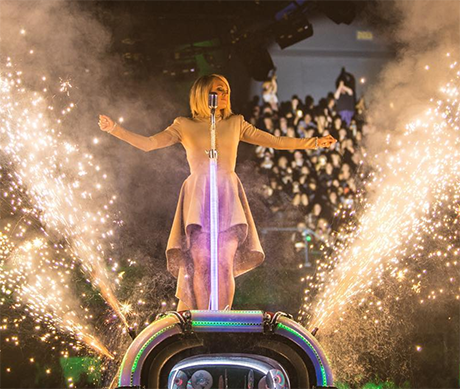 If she gets pregnant and puts a halt on her career plans, she’ll have a very little chance of reaching her goals of making her way to the top of the music industry. That’s why she thinks one child is enough right now. She simply doesn’t want to compromise her career for her husband or anyone else for that matter.

At the end of the day, Carrie Underwood wants to keep things the way they are, regardless of how miserable she and Mike Fisher feel about it.

Do you think Carrie Underwood and Mike Fisher are headed for a divorce? Let us know by dropping us a line in our comments section. Also, check back with CDL for all the latest news on Carrie Underwood.

Woah! I’m am so blessed! How is tonight even real?!?! #TheStorytellerTour #bestfansever #thankful