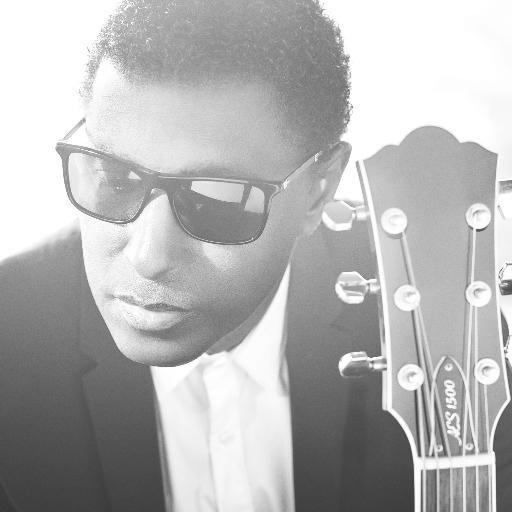 The new cast for ‘Dancing With The Stars’ season 23 is definitely taking shape. There are new reports that says music producer and songwriter Kenneth “Babyface” Edmonds has joined the cast while there’s also speculation that disgraced swimmer and 2016 Olympics gold medalist Ryan Lochte might be joining the show too as a replacement for gymnast Simone Biles.

‘Dancing With The Stars’ has a long history of including athletes on the show, especially following the Olympic games. Ryan Lochte’s Dancing With The Stars casting rumors are already creating major controversy for the reality dancing show, as critics think it might be too soon to include the disgraced swimmer on the cast. Ryan Lochte’s recently admitted that he lied about allegedly being held at gun point during a robbery with three other swimmers after a night out of partying at the Rio de Janeiro Olympics games. Instead, the four swimmers were accused of vandalizing a local gas station. To make matters worse, Ryan Lochte is now being charged by the Brazilian police for filing a false police report which will no doubt jeopardize his chances of participating in ‘Dancing With The Stars’ season 23.

If that weren’t enough, producers allegedly wanted gymnast and Olympic Gold Medalist Simone Biles to join the cast. Simone Biles was the breakout star of the Rio Olympic games and would no doubt generate a lot of interest and ratings for the hit ABC show. Yet, according to E! News, Simone Biles declined ABC’s offer because of her 3-month post-Olympics tour. This, of course, gave ‘Dancing With The Stars’ producers no choice but to pursue Ryan Lochte instead.

Other celebrities tipped to join ‘Dancing With the Stars’ season 23 include music producer and songwriter Kenneth ‘Babyface’ Edmonds, celebrity model Amber Rose, Jake T. Austin, JoJo Fletcher and ‘Little Women: LA’ star Terra Jole. So far, ABC has not confirmed any of the casting rumors although the final round up will be revealed August 30 on ABC’s ‘Good Morning America.’ ‘Dancing With The Stars’ season 23 is set to premiere Monday, September 12 at 8pm EST.

Dancing With The Stars Fan Page