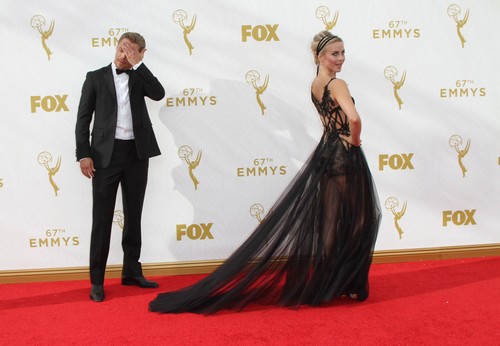 Derek Hough has joined the cast of Nashville! Dancing With The Stars 2016 spoilers recently revealed that Season 22 of the competition will be Hough-free as Derek Hough and Julianne Hough have left. The Hough siblings, pro-dancer Derek and former dancer turned Julianne, will both be sitting out Season 22.

Julianne Hough insists that she is leaving the DWTS on her own accord to try to pursue her acting career (again). Even though it is pretty obvious that she was pushed out because veteran Len Goodman is returning. Derek Hough also decided to sit out this season to work on other projects too.

Isn’t it funny that when Derek Hough leaves Dancing With The Stars to work on other projects – he actually books other projects. According to DWTS 2016 spoilers, last season’s champ and Mirror Ball Trophy Winner is headed to ABC’s primetime drama Nashville!

According to a new report from E! Online, Derek Hough is returning to Nashville as Noah West. In 2014 Derek actually starred in three episodes of the country music drama, his character Noah starred along side Hayden Panettiere’s character Juliette in a movie she worked on about the life of the iconic star Patsy Cline.

And, there were definitely some sparks flying between Hayden and Noah back then. 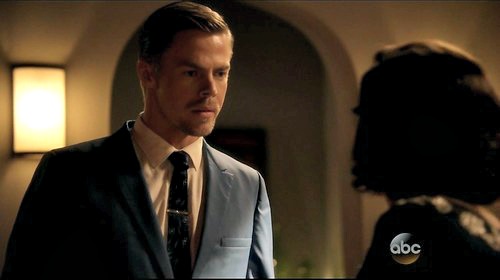 Word on the internet is that Derek Hough’s character Noah West could be returning to stir up some major drama between Juliette and her husband Avery, and his gig will be a much longer arc than last time.

Meanwhile, Dancing With The Stars former judge Julianne Hough, doesn’t seem to be too inspired by her brother Derek Hough’s latest addition to his resume. Apparently, sibling rivalry is not a driving force for Julianne.

So, DWTS fans, are you excited to see Derek Hough in Nashville again? Why do you think his sister Julianna hasn’t announced any new jobs since getting cut off from Dancing With The Stars? Let us know what you think in the comments below!