Drew Barrymore Pregnant With Baby Number Three Amidst Divorce – Will Kopelman Not The Father? 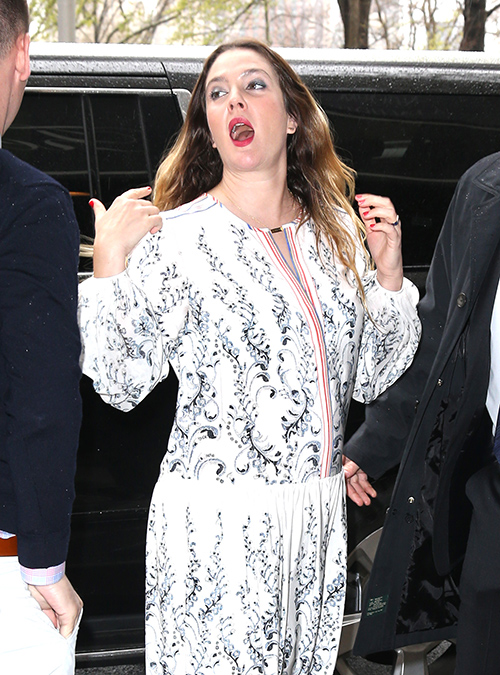 According to the tabloid, Drew Barrymore could be as far along as 6 months; however, the pregnancy is not in any way going to save her marriage. (Is anyone else having Megan Fox deja-vu right now?) Here’s where it gets interesting though, the magazine’s insiders seem to think that Drew’s growing baby bump may be the handiwork of some other guy – not her soon to be ex Will Kopelman.

Apparently, Drew Barrymore and Will Kopelman’s marriage has been on the rocks for quite awhile now. Star Magazine points out that Drew was overheard at a photo shoot complaining that she and Will had not had sex in nearly a year. Which begs the questions, how did she manage to get pregnant? The tabloid’s insider dished, “I don’t see Will willingly giving Drew a child when he knows they’re going to divorce. Sadly, she put herself in this position by not making her marriage a priority.”

Divorces and baby bumps tend to go hand-in-hand in Hollywood these days. If Drew Barrymore is really pregnant with baby number three, and it is not Will Kopelman’s baby, then that would definitely explain why she is keeping the pregnancy under wraps for now. However, if she is as far along as Star’s insiders claim she is, she won’t be able to keep the secret much longer.

Are you shocked by Drew’s baby news? Or do you think it is nothing more than a rumor? Share your thoughts in the comments below!