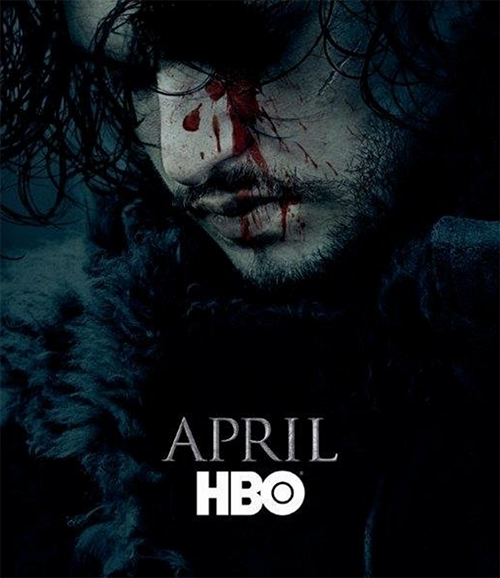 It was largely thought that Jon Snow, played by Kit Harington, was dead on Game of Thrones. And, well, now it appears that he’s . . . still super duper dead. The actor recently spoke to Time Out London and he informed the outlet that, at the very least, his corpse will make an appearance on Game of Thrones season 6. “I filmed some scenes of me being dead. It’s some of my best work,” he said jokingly.

Wow, at least we’ve gotten some confirmation that his body will be on the set. You know what that means? There’s a great possibility that they’ll just want to keep him around – and maybe even give him a heartbeat again.

Harington confirms that he doesn’t know what – or if – there are any plans for Jon beyond his work as a corpse. I suppose we’ll just have to wait and keep an eye on Game of Thrones spoilers to catch word of any juicy bits.

Having not read the books myself, I don’t have much authority on drawing parallels between the two platforms; however, George R. R. Martin’s work supposedly hints at the possibility of Jon Snow returning post-mutiny events. What do you think about that theory – and those related?

Do you think, by some strange twist of fate or otherworldly remedy, Jon Snow will walk across the icy lands once again?