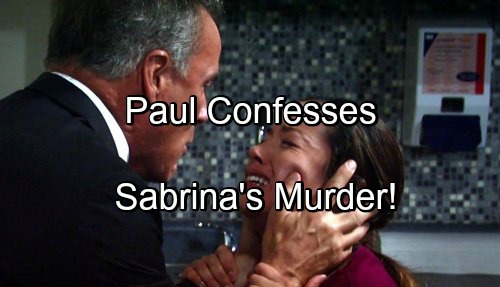 New General Hospital (GH) spoilers reveal that Paul Hornsby (Richard Burgi) is haunted by a death he didn’t mean to commit – that of Sabrina Santiago (Teresa Castillo) – and confesses his foul deed to Tracy Quartermaine (Jane Elliot) at the funeral. But what then?

You’d think Tracy would call the cops and they’d slap the cuffs on the self-confessed GH serial killer, but that’s not how it goes down at all. Here’s a look at what happens and why Paul walks away a free man after his confession to his ex-wife.

Related: Who Is Claudette’s Baby Daddy? 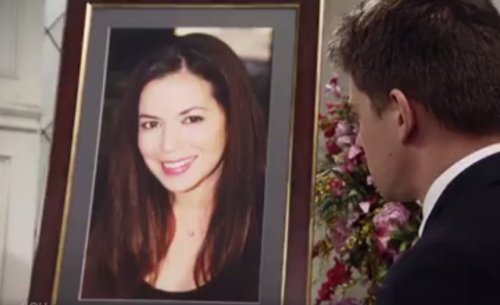 Paul still has his eye on Monica Quartermaine (Leslie Charleson). She’s the last person on his hit list and he remains determined to end her life. But when he turns up for the funeral, Paul has a crisis of conscience. He doesn’t feel bad about any of the other killings.

We still don’t know his entire motive yet, but it’s tied to daughter Susan Hornsby. Paul feels all the other killings were justified. He didn’t like what he did to Elizabeth Webber (Rebecca Herbst) but at least she lived. But Sabrina is another matter. 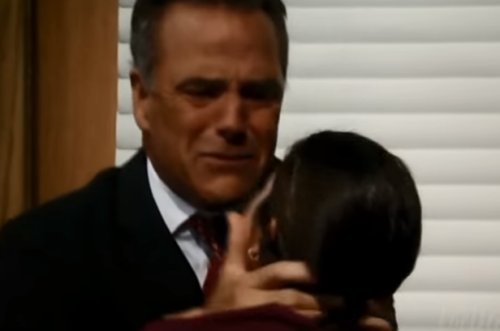 Remember how tormented and torn he looked when he struggled with her? Paul just wanted her to be quiet and calm down so he could figure things out but Sabrina screamed and struggled so he had to choke the life out of her.

That was not what he wanted to do and he knows that she was an innocent and a mother and he’s sick about killing her. Being at her funeral hits him hard, but he has to be there because of how close she was to the Qs and he’s close to the family as well. 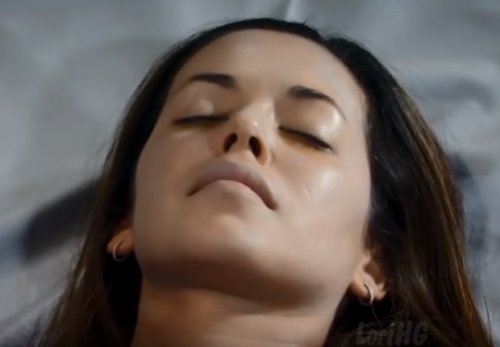 Paul takes a moment and talks to Sabrina’s portrait at the funeral and thinks he’s alone when he whispers “Sorry.” But Tracy overhears and asks why he’s apologizing to Sabrina. Paul cracks – he can’t take it – and tells her that he killed Sabrina.

That should be case closed right there. But Tracy is off her game. She’s grieving and Tracy blames herself for Sabrina’s death because she fought to keep GH open. Tracy thinks that Paul is verbalizing what she’s feeling – that they failed Sabrina and cost her life. 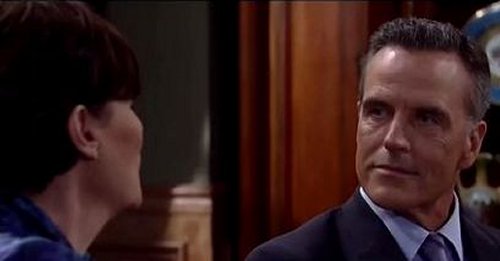 Paul was being literal where Tracy is being figurative and that’s the disconnect. Paul was confessing to actually killing her and Tracy thinks he’s admitting blame for the system failing her because his office and the PCPD didn’t catch the GH serial killer and now she’s dead.

Tracy rationalizes this to herself, explains away the confession and then it’s done. But when Tracy mentions to Dillon Quartermaine (Robert Watkins) the talk she had with his dad, Paul hears them speaking. He worries Tracy could repeat his remarks to the wrong person. 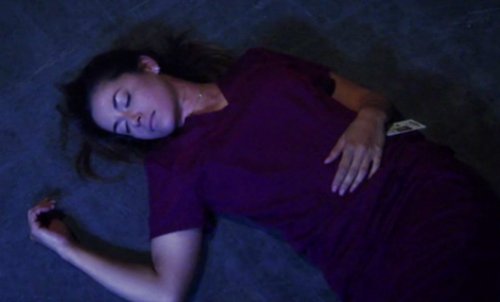 If Tracy brought up his confession to Jordan Ashford (Vinessa Antoine), for instance, Jordan might see what Tracy did not – and know it was an actual confession to the killing. Paul now has to consider if both Tracy and Monica need to be taken care of so he can go free.

What do you think GH fans? Is Tracy crazy for not listening to Paul’s confession carefully and realizing it was the truth? Now two people in Port Charles know he’s the killer – Tracy and Ava Jerome (Maura West) = but one doesn’t realize it and the other doesn’t care.

Share your comments below on Paul’s killer confession and how much longer you think this will drag on before someone takes him down (or takes him out). Check back with CDL often for all the latest General Hospital spoilers and news.