‘General Hospital’ Spoilers: Who Is Your Favorite Port Charles Lawyer – Diane or Alexis? 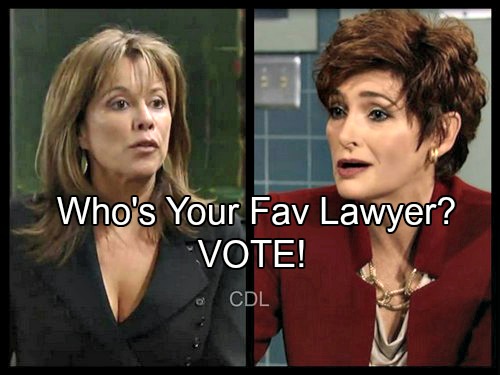 General Hospital (GH) spoilers reveal that Alexis Davis (Nancy Grahn) will help get her husband Julian Jerome (William deVry) arrested soon and she will NOT be his lawyer in this case. Diane Miller (Carolyn Hennesy) also can’t be his lawyer since she’s Alexis’ lawyer.

Julian’s in trouble and can’t use either of Port Chuck’s top two attorneys. But which lady is the better lawyer – Diane or Alexis? Read and vote in our poll.

Diane is a top-notch lawyer with some staggering victories in criminal cases in Port Charles. Diane finagled a quickie wedding between Carly Corinthos (Laura Wright) and Sonny Corinthos (Maurice Benard) to get him off on charges of killing Lorenzo Alcazar (Ted King).

Diane also got Jason Morgan (Billy Miller) acquitted for the Alcazar killing. Diane even saved Alexis from jail for the hit and run of Kiefer Bauer and is now representing Alexis in her criminal trial for the charge of killing Carlos – although those charges should be dropped soon. 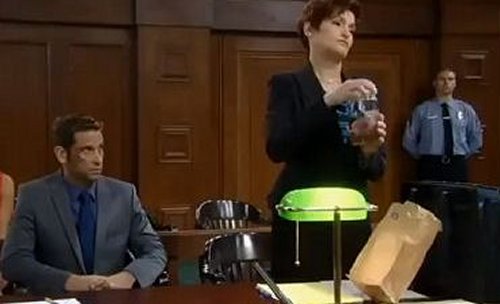 Diane and Alexis even joined forces at one time to defend Sonny for charges of murdering Claudia Zacchara. That was also Diane’s biggest loss because Michael Corinthos (Chad Duell) went to jail for the killing but, then again, he did the deed and confessed to the cops.

Diane’s biggest victory, by far, would have to be the case of Franco (Roger Howarth) for multiple violent crimes. Diane brought a jar with his tumor into court, blamed the blob of benign cells and got him off Scot free. It was a stunning legal coup. 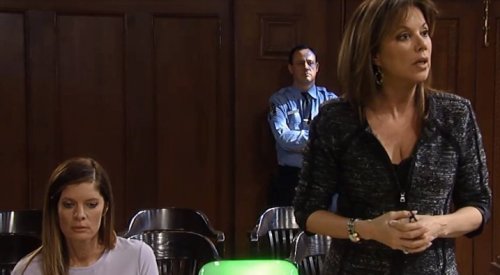 Alexis’ first Port Charles case was Kevin Collins (Jon Lindström) and then she defended Monica Quartermaine (Leslie Charleson) from sexual harassment charges. But Alexis’ most interesting cases came when she went from being an ELQ attorney to a mob lawyer.

Alexis defended Sonny and Jason on a number of occasions and, like Diane, got a serial killer acquitted. With Alexis, it was Manny Ruiz (Robert LaSardo) she got off. Unlike Diane’s case with Franco, Manny was clearly not reformed and went back to a life of crime.

She’s also successfully defended Julian in many criminal matters and dealt with Sonny and Carly Corinthos (Laura Wright) on a variety of custody matters over the years. Alexis is always competent but both she and Diane have crossed the line when defending clients.

Of the two, it’s Alexis that really understands criminals because she’s been one herself. Alexis has killed and assaulted including the attack on Luis Alcazar and Kiefer Bauer plus she tried to kill Helena Cassadine (Constance Towers). 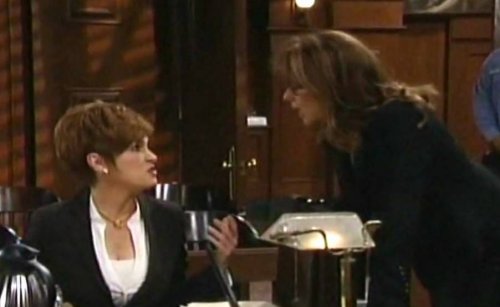 Who would you choose as your Port Charles lawyer?

Years ago, both Diane and Alexis Davis were nominated for Litigator of the Year and both revealed that they thought the other deserved the honor more. What do you think? If you were arrested in Port Charles, who would you want to be your lawyer – Diane Miller or Alexis Davis?

Share your comments below, vote in the POLL and be sure to check back with CDL often for all the latest General Hospital spoilers and news.