‘General Hospital’ Spoilers: Franco Brings Down GH Serial Killer – Goes Dark to Get Inside Mind of Angel of Death 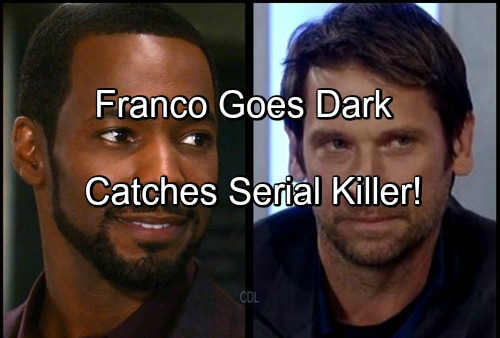 Recent General Hospital (GH) spoilers reveal that the GH serial killer will be taken down by former serial killer Franco (Roger Howarth). After all, who better to get inside the mind of a killer than another killer? Perhaps to solve this case, the PCPD needs the help of someone with a darker perspective.

Plus, helping to solve the case will redeem Franco so he can earn the love of Liz Webber (Rebecca Herbst). Since Franco was a serial killer before his brain tumor was taken out, most of Port Charles believes that he’s dangerous and could go bad again at any moment.

However, GH viewers and Liz know that Franco truly has changed and is not the GH killer. Although Franco no longer has the urge to kill, he knows what urges drive serial killers to act out and so he’s a good match to catch the perpetrator. 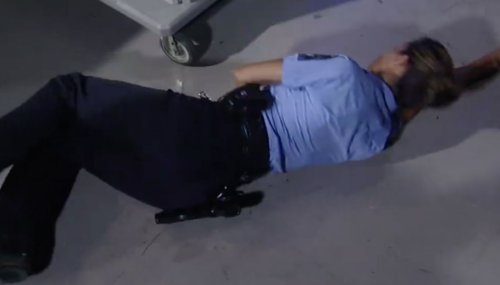 And if the GH killer is Dr Andre Maddox (Anthony Montgomery), as General Hospital spoilers have teased, Franco may be just the ticket to nab him. Franco is equipped to ID the killer because he’s been a serial killer himself, has a criminally insane mother – and has spent time institutionalized.

Right now, Franco just wants to be sure he’s off the suspect list, but the best way for him to get his life back is for the real GH angel of death to be caught. Franco already knows that the PCPD isn’t the brightest bunch of bulbs and he can’t trust them to keep him out of jail.

The PCPD already wrongly arrested Hamilton Finn (Michael Easton) for the crime. And Franco was taken in for questioning as well – and the PCPD was again in the wrong. Franco may decide that he has to figure this out before he winds up in jail for a bunch of murders he didn’t commit. 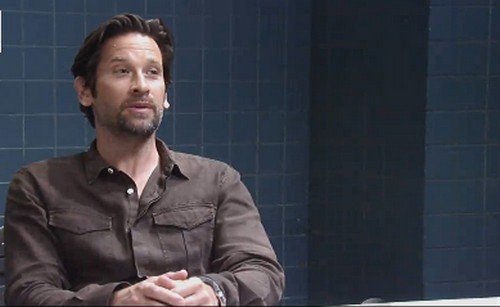 He doesn’t like to think about his time as a serial killer or his dark past, but that’s what Franco needs to do to find the culprit. Franco will reluctantly get in the mind of the killer to figure out what the motivation is for the kills, what the homicides have in common, and who has the access and the capability to commit these awful acts.

That will lead him to Andre’s door…

Once Franco gets on the case, it shouldn’t be too long before he figures out Andre is the perpetrator and helps the PCPD take him down. Even though Liz vouched for Franco with the most recent kill, that’s not enough. Liz still has issues with his past so Franco needs to prove himself to her.

Helping nail the GH angel of death would do that. By ID’ing the serial killer, Franco can show Liz that he’s NOT the dangerous guy that he once was, is truly reformed, and is worthy of her love. This will also convince others in Port Charles that he can be trusted. 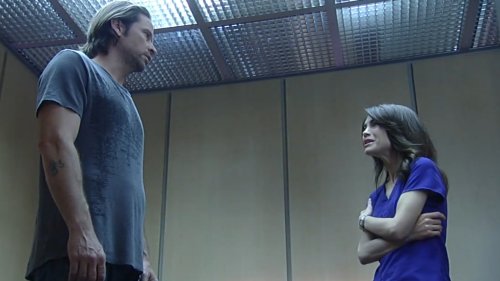 What do you think GH fans? Will you be pleased to see Franco help bring in the GH serial killer? Do you think cracking the case requires someone dark who can get inside the mind of the killer? Are you rooting for Franco and Liz’s romance?