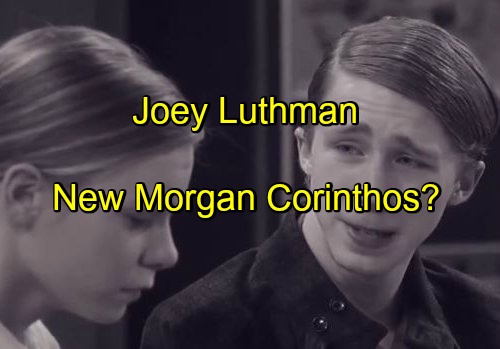 New General Hospital (GH) spoilers tease that there are a lot of storylines still in play for Morgan Corinthos (Bryan Craig) that might force a recast sooner rather than later after Craig’s final air date currently slated for November 2016. Could Joey Luthman (young Luke Spencer) land the recast?

GH fans were stunned when Bryan Craig asked to be released from his contract and announced he had quit the ABC soap. Craig has been at his high point as an actor whenever the character of Morgan hit low points. 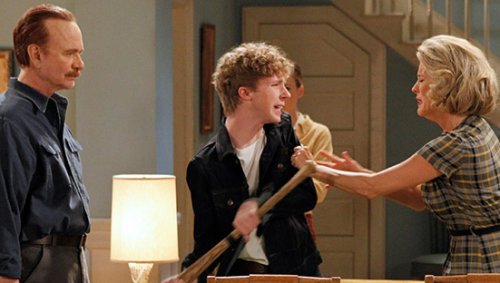 He was fantastic when Morgan slipped into the addiction of gambling and even better when he got involved with girlfriend Kiki Jerome’s (Hayley Erin) mom Ava Jerome (Maura West). Bryan Craig plays tormented very well and is killing it with the bipolar material.

That’s why it was such a shock when Bryan Craig walked away from the role hot on the heels of winning a Daytime Emmy and when GH writers are giving him such great material. An inside source hinted – and Joey Luthman teased in a tweet – that the young actor might step into the role.

You might recognize Luthman from GH’s 52nd Anniversary special when he played the tormented young Luke Spencer who accidentally killed his mom Lena Eckert (Laura Wright) and then beat his drunken abusive dad Tim Spencer (Anthony Geary) to death as well. 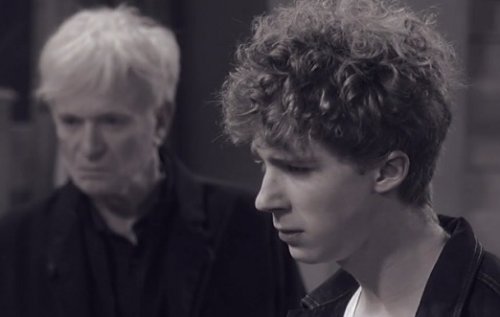 Luthman did solid work in the role and showed he could bring the drama. Although he looks strikingly unlike the current Morgan portrayer, that could be a good thing. And since GH showrunners recently hired on young Patricia Spencer portrayer Chloe Lanier for an arc, it could happen.

Joey Luthman definitely seems up for the gig since he tweeted a thank you to General Hospital fans for recognizing him for his performance as young Luke Spencer and added “hope to come back!” Is this a sign that Luthman is talking to TPTB at GH about a role on the ABC soap? 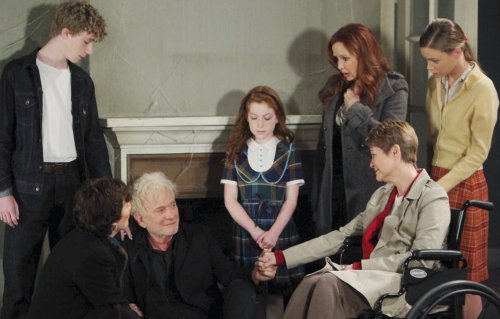 If so, Luthman is at least a better age for the character. Morgan should be just 13, having been born in 2003 but was hit with a SORAS and aged up. Bryan Craig is 24 while Joey Luthman is just 19. It’s still well older than the character should be but aligns better to the history of the character.

Both Chloe Lanier and Joey Luthman did dynamite work on the anniversary special and played off each other well. With Lanier now playing Nelle Hayes, the unwilling kidney donor with a vendetta against Carly, she and Luthman could do well together as Nelle and Morgan.

Unless GH is preparing to kill off Morgan at the height of his current bipolar episode, have him kill himself, or ship him off for long-term treatment in-house at a mental hospital, a recast seems inevitable and Joey Luthman would be a solid choice.

What do you think GH fans? Do you hope the rumors are true and that Joey Luthman is up for the part of Morgan Corinthos to replace Bryan Craig? Did you like him on the anniversary special as young Luke? Share your comments below on this potential recast.