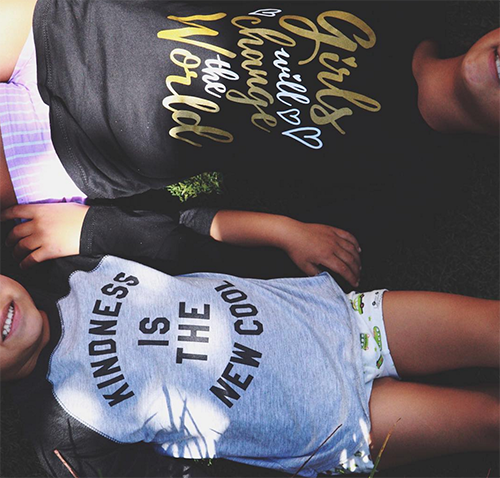 Halle Berry is being forced to defend herself after her critics have accused her of being ‘ashamed’ of her own two children. In fact, the Hollywood actress lashed out at a social media ‘troll’ who suggested that she might be embarrassed of her two children, 8-year-old Nahla and 3-year-old Maceo, as she refuses to show their faces on her Instagram account.

After Halle shared a photo of her kids in which she strategically cropped out their faces, one critic hit out at the actress, questioning her decision to blur them out. Halle swiftly responded by saying, “I try to find creative ways to incorporate them into my feed because they are the biggest part of my life, but I also work very hard to keep their identities as private as I can considering they are only children. It’s my belief, and I’m not criticizing others who have different beliefs, that it’s my job as their mother to protect their privacy as best I can. When they grow and they’re of age and they want (to) share their images on the Internet, that will be for them to decide, not me. Feel me? Have a beautiful day.”

Halle has long fought with the paparazzi to stop harassing her and her children whenever she’s out and about in Los Angeles. In fact, she’s even lobbied to have the media stop publishing photos of minors, stating that while she understands that she’s in the public spotlight because of her fame, her children deserve their right to privacy as they didn’t ask to become celebrities just because of their mother’s Hollywood career.

But then again, Halle knows well that she doesn’t have to post photos of her children on her Instagram account – period. One of the reasons why the 50-year-old actress even opened up the social media account is because her movie career is in desperate need of a boost and the only way to do that is to use her celebrity profile to garner fan interest in her again.

Halle is not getting the movie roles she used to get during the prime of her career and that’s why she’s trying to keep up with the millennial actresses who post new photos on their feeds everyday. Halle could have very well kept her children off her feed, but she did it anyway knowing that it will spur interest one way or another. What do you think, CDL readers?

Much like the rest of the 🌎, I can never get enough @adele. #daydreamer