Justin Bieber Dating Selena Gomez In Rehab: Couple Finally Undergoes Secret Wedding To End Back And Forth Romantic Drama Between Them? 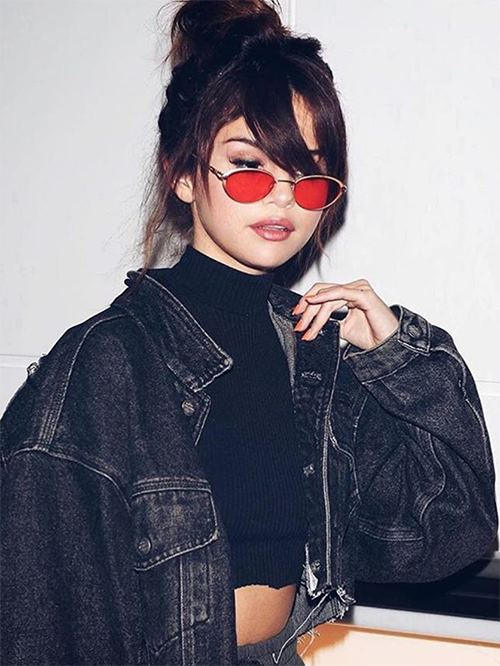 Justin Bieber and Selena Gomez have reignited their romance again, even though the singer and actress is still in rehab. In fact, there’s even some speculation that they have gotten married, as both have been keeping their relationship very well covered from the media.

According to In Touch Weekly, insiders close to the on-again, off-again couple suggest that both Justin and Selena have been talking about wedding bells: they are tired of all the back-and-forth drama that’s been going on between them over the years. Both have realized that they’ve grown up and are sick of all the petty fights and jealousy issues and that’s why they want to make things official.

Of course, it wouldn’t be surprising if Justin Bieber and Selena Gomez were indeed hooking up again under the radar and away from the paparazzi cameras. The couple have proven time and time again that they simply can’t quit each other, no matter how hard they try or how hard they distance themselves from one another in their lives. Justin himself has dated a good number of women all summer long but realized that no one compares to the one and only woman he’s ever truly loved in his life, and that’s Selena Gomez.

Selena on the other hand knows that Justin is trouble and if she falls too deep for him again, she’ll never recover and recuperate from her illness, anxiety, and depression. In fact, Justin makes things even worse for her and her symptoms, especially since she never knows what he’ll do next. One moment he tells her he loves her while the next moment he’s off flirting with women in public. Selena has gone through this too many times to count but keeps on forgiving him and accepting Justin for who he is, even though it’s secretly causing her plenty of heartache. 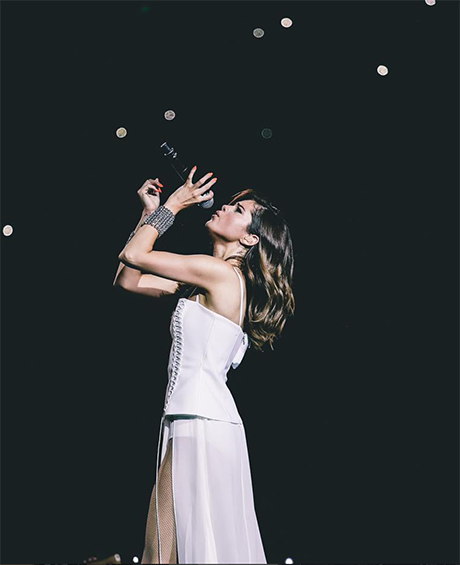 Of course, it’s doubtful that Justin and Selena would get secretly married. With so many of their handlers watching their every move, there’s no way anyone would allow them to tie the knot behind the scenes, especially when there’s so much at stake between the two of them. Still, there’s a strong possibility that they have reconnected but are just not ready to let their fans know yet.

One of my favorite nights on tour