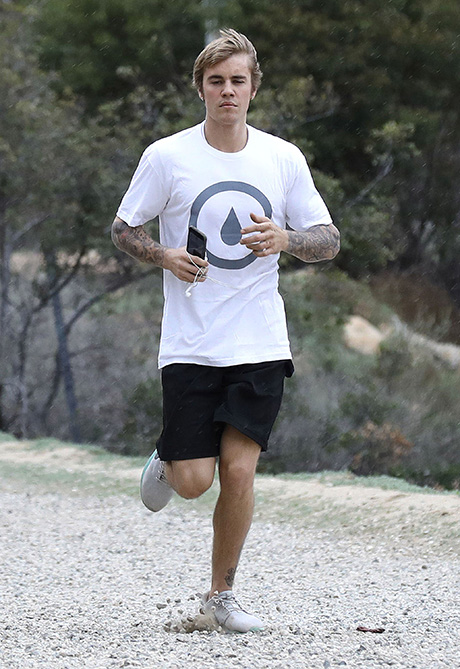 Justin Bieber is a wanted man. There are new reports indicating that the ‘Cold Water’ singer has been indicted for attacking a photographer in Argentina. Justin is accused of ordering one of his handlers to attack a photographer.

A judge has ordered an indictment against Justin in connection with a 2013 incident involving a photographer. Reports indicate that Justin ordered one of his bodyguard to attack the photog. The body guard allegedly stole the photographer’s money and gear as well. 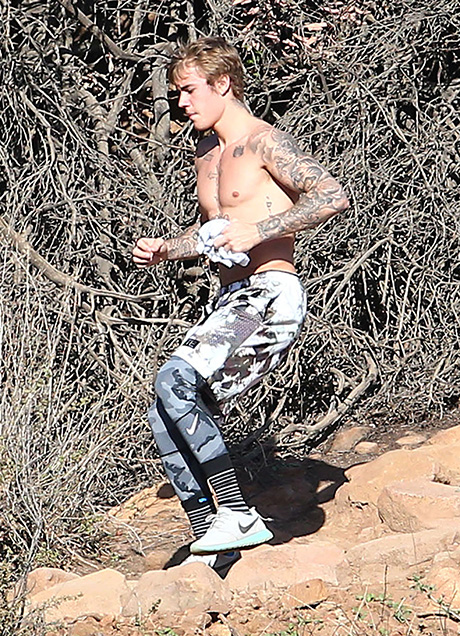 Sources say that Justin Bieber will be placed in handcuffs should he travel to Argentina. Justin has denied any wrongdoing and says the judge is targeting him because of his celebrity status. Insiders say that Justin’s legal team plans on appealing the case.

They are hoping the judge will throw out the case so Justin return to Argentina and perform for his fans. One source close to the singer even told TMZ, “The judge is screwing his own country because Justin could infuse a huge amount of money into the economy.”

The chart topper is scheduled to begin his South American tour in March. While he’ll be visiting plenty of big cities, he won’t be visiting Argentina during this leg of his tour. Insiders say that South America also happens to be one of Justin’s biggest markets and largest fan bases. 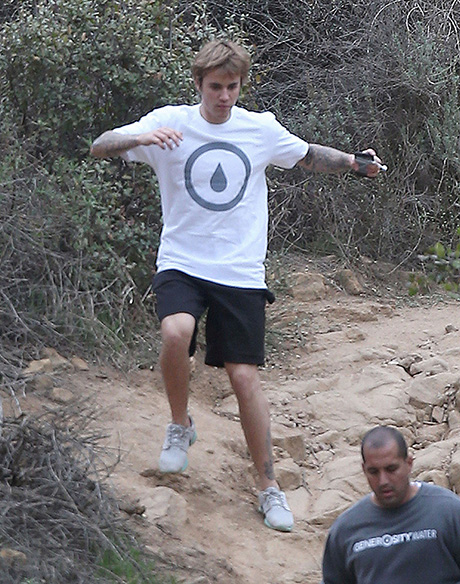 Justin even took to his Twitter account to apologize to his Argentinian fans earlier this year. He wrote, “Argentinian beliebers I would like nothing more than to bring the #purposetour there by the Argentinian government won’t allow it. So sorry.”

Of course, this isn’t the first time Justin has been in hot water with the law. Back in 2014, the singer was arrested for DUI, resisting arrest, and having an expired driver’s license in Miami Beach. That same year, he was also arrested for misdemeanor vandalism for supposedly throwing eggs at his neighbor’s home. He was also arrested and charged with dangerous driving and assault after a collision near his hometown in Ontario.

If that weren’t enough, a lawsuit was filed against the singer after he ordered one of his bodyguards to take a memory card from a photographer at a beach in Hawaii.

So far, Justin Bieber has not made any comments about the case. Do you think Justin should face jail time? Come back to CDL for all the latest news and updates on Justin Bieber right here.