Justin Bieber Lashes Out At Fans, Demands They Stop Being Obnoxious: Singer Headed For Another Meltdown? 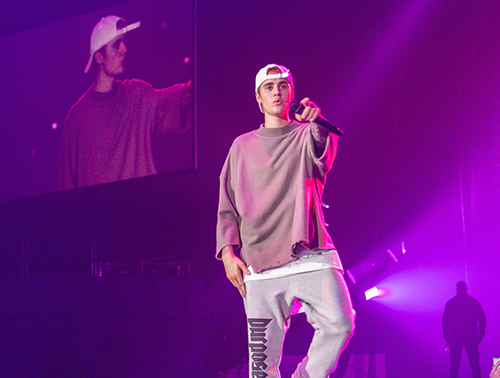 Justin Bieber has angrily lashed out at his fans once again. The singer, who has had plenty of breakdowns in the past, called his fans ‘obnoxious’ after they wouldn’t stop screaming at his concert in Birmingham, England this past week.

The ‘Cold Water’ signer was visibly upset when he struggled to cope with the loud noise coming from all of his screaming fans. He addressed his audience by saying, “Can you guys do me a favor? Can you guys just relax for like two seconds?” before telling them to “take a chill pill and a second” to hear him speak.

Yet, many concertgoers say that Justin was being flat-out disrespectful and rude to his fans, especially the ones who waited for hours in line before the concert even began. With that being said, does this mean that Justin is headed for another meltdown? Is Justin even going to finish his world tour before possibly having a mental breakdown?

This isn’t the first time Justin Bieber has lashed out at the same fans who have helped make him the international star he is today. Last year, Justin was visibly upset when he scolded fans for clapping-off beat during a show in Madrid and even walked off stage at a performance in Oslo, Norway. He even slammed and deactivated his Instagram account after his followers bullied his ex-girlfriend Sofia Richie over the summer and then canceled a meet-and-greet with fans after claiming that most of them leave him feeling “drained and unhappy.”

It’s surprising that Justin even has fans or ‘Beliebers’ with the way he’s been treating them over the years. It’s without a doubt that any other artist that would act like a spoiled, childish, and immature public figure would have ended up in celebrity obscurity by now.

But because Justin has a team of handlers that have worked hard on his well-curated image and chart-topping music, he’s managed to get away with what he does while anyone else in his position would have been labeled a jerk by now. Then again, his fans are so hardcore that he could get away with just about anything and they still wouldn’t abandon him. 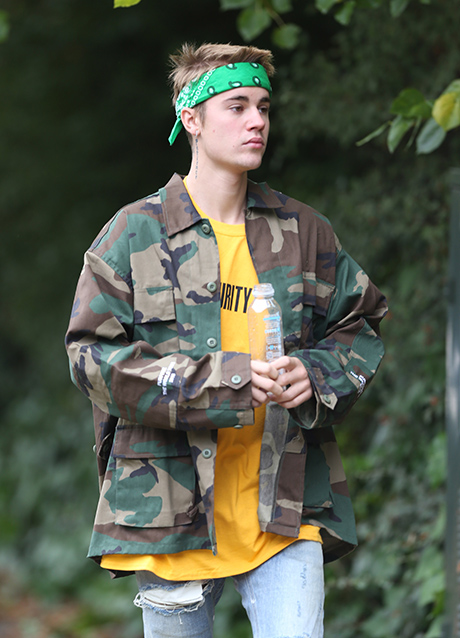 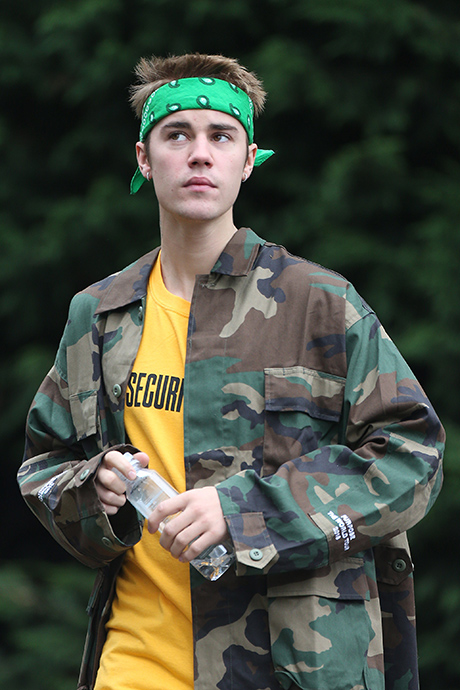 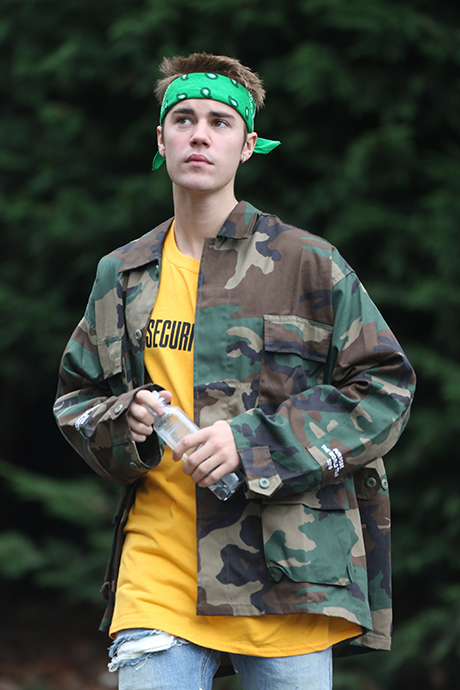 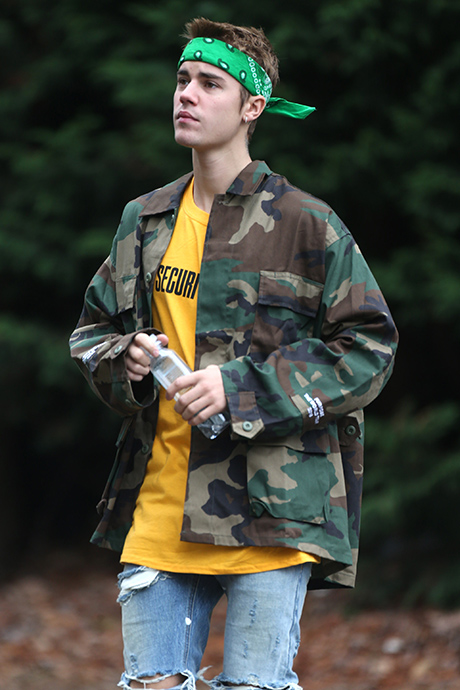 Do you think Justin Bieber is headed for another meltdown? Is Justin wrong for lashing out at his fans and calling them ‘obnoxious’ again? Let us know what you think by dropping us a line in our comments section below and of course, don’t forget to check back with CDL for all the latest news and updates on all of your favorite celebrities right here.